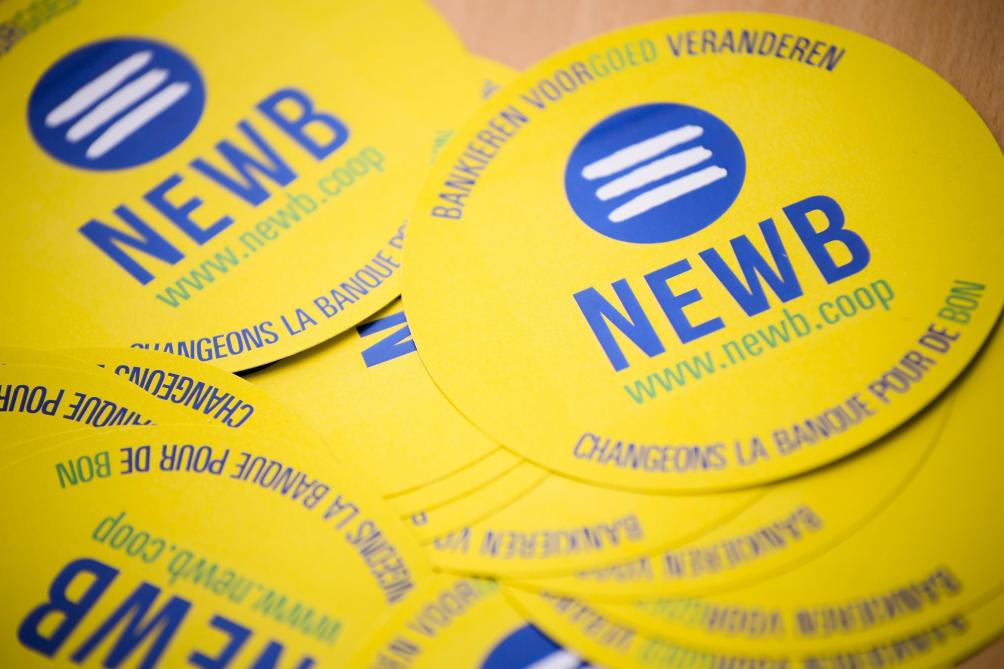 The chairman of the board, Bernard Bayot, declined to comment on Jean-Christophe Vanhuysse’s departure.

Until Monday, Jean-Christophe Vanhuysse was one of three members of the management committee informed at the NewB site. But on Tuesday, after the question addressed to Bernard Bayot, he no longer appeared. There were the only names of the CEO, Thierry Smets, and Frans Vandekerckhove, director of risk (CRO), reports La Libre Belgique.

This desertion comes a year after the announcement of the departure of NewB CEO Tom Olinger, according to the newspaper.

New names need to be proposed at the June 12 meeting, Bernard Bagnot promises, without giving further information. A call is announced for the next few days.