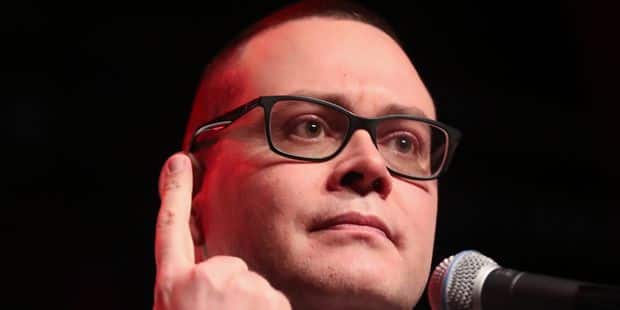 The PTB presented Thursday the ten proposals on the climate that will defend the federal, regional and European elections next May.

According to party president Peter Mertens, the ambition is to combine the fight against climate change and purchasing power. "We do not want a tax on CO2, but a CEO tax," he said at a press conference.

The proposals proposed by the PTB aim to reduce greenhouse gas emissions by 60% by 2030 and be completely neutral before 2050, with energy savings of 50% achieved and a 100% energy saving. renewable energy produced.

For this, the Marxist party proposes re-editing the skills of Climate, Energy and Mobility, which would be in the hands of a single minister.

To reduce energy consumption and greenhouse gas emissions, the PTB offers an "insulation plan" for buildings. For people with low incomes, the work would be financed through a third-party payment mechanism. For public buildings and public housing, the OTP aims at climate neutrality before 2030.

With regard to mobility, the party wants to significantly increase the investments in favor of the railroad with the aim of providing a frequency of four trains per hour between the main cities and the periurban lines. The PTB also offers free transportation to the Stib and De Lijn networks, as well as free train transfers.

To finance these measures, the party advocates the creation of a public investment bank climate. This institution will invest 5 billion euros each year in isolation, mobility or renewable energies. This bank would be financed with a tax on assets greater than 2 million euros. However, the party refuses to introduce a tax on carbon, considered antisocial, and advocates for a reduction of the VAT on electricity from 21% to 6%.