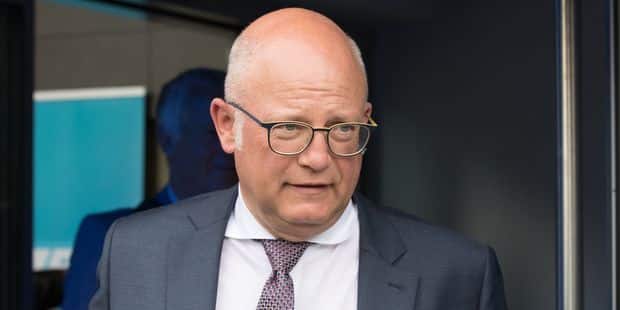 
After the failure of the "poppy", the RM returns to the walled field after a forced discard. The minister valued budgets and finances, Jean-Luc Crucke, spoke to the VRT microphone on Tuesday night. To the set of Terzake, the liberal explained that his party was prepared to discuss with the PS.

The minister is confident in the accession of the party to power in Wallonia. According to him, "the poppy coalition never existed" and never talked about this "coalition in the parliament (Walloon)."

But if the MR comes to power, it would preferably not only with the PS. Jean-Luc Crucke would prefer to opt for a government of the Rainbow, bringing together socialists, liberals and ecologists. "Ecologists, socialists and liberals must find a solution for the coming years. If we want a strong government with major reforms, it is better that three or two "the minister said.

The Liberals had shown some reservations to Ecolo during the campaign. The tone had risen and descended between the two parts. But for Jean-Luc Crucke, it does not matter … "The campaign is the campaign," he explained, "It's the past, the will is much more important than words."