Luyindama to Galatasaray, it's official! 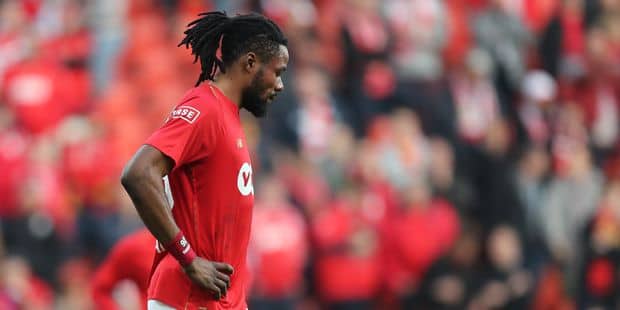 The central defender came to Turkey, where he was finally assigned.

As we announced this Wednesday exclusively, Galatasaray forced this week to attract Christian Luyindama to Turkey. Wishing to strengthen its central defense, the Turkish club had turned its defensive priority into this 25 year old window of transfer. Very active this winter, the Galatasaray also signed the attackers Mbaye Diagne (final) and Kostas Mitroglou (ready). The club has also formalized the three recruits at the same time.

The file has advanced significantly this Thursday. While the transfer market closed at 10 in Turkey, Christian Luyindama, who trained this morning in Liege, made a flight to Turkey. Finally, it is through a paid loan with a purchase option that leaves Belgium. It should be, if everything works as planned, sign for 4 years with his new club this summer. In total (the cost of the loan and the cost of the purchase option), Standard will recover 9 million euros in the case.

If the plan works as it's planned, the standard will achieve a good financial transaction. € 170,000, Christian Luyindama will be a great added value. Next to the fans, we will be more than surprised by this departure that the player, during the winter camp, specified that he would not leave the ship this winter. In football, more than elsewhere, the truth of a day is never the truth of tomorrow.