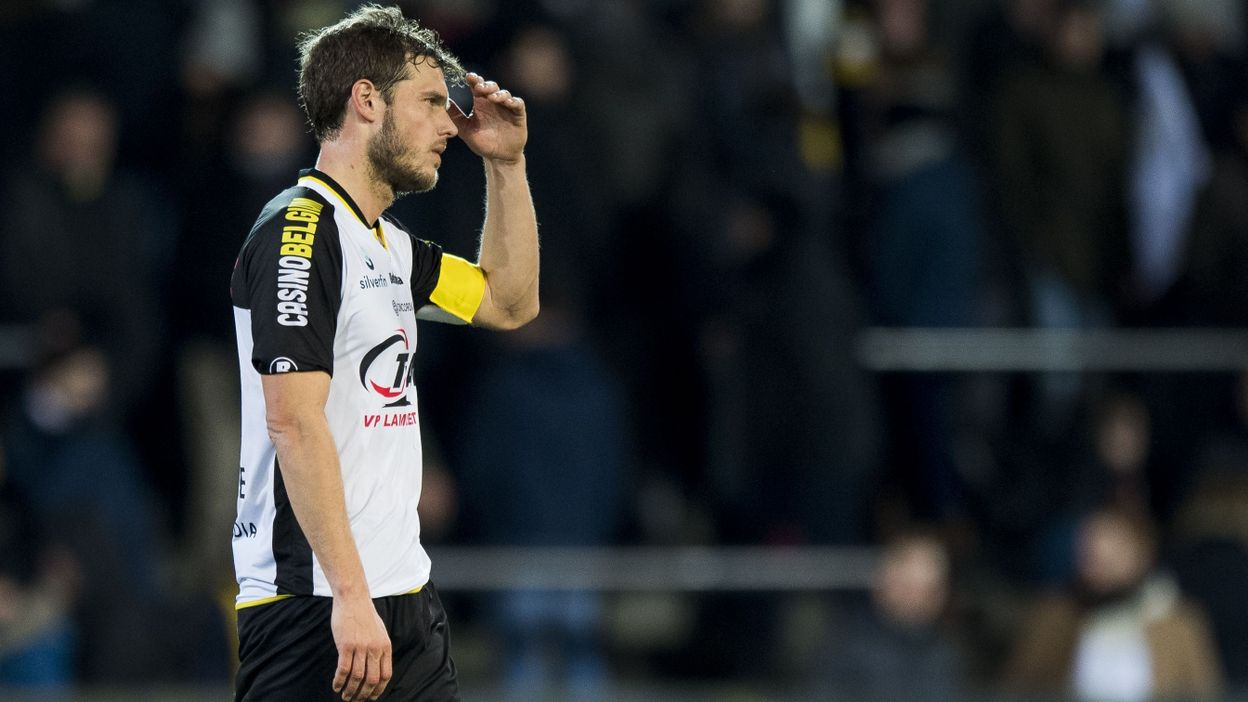 At Lokeren, the appointment of a new coach had no repercussions in the field against Zulte-Waregem. Glen De Boeck arrived, but the Lokerenois lost 0-3. The red lantern only has 14 points, eight behind the fifth, Waasland-Beveren, while only seven games remain.

"My heart and my head tell me that it's over, I like to dream and be positive, before this game I always said I do not want to think about division 2. You need to focus on it positive, we are driven by nine points (Editor's note: eight actually) And there are seven games left. When do you see our program, what do you want to say? It is difficult … "specified Killian Overmeire, captain of Waeslandiens, to the microphone of our company RTBF Pierre Deprez.

"The third goal conceded is a good example of a team that runs too fast in the back and has no confidence in playing higher. Our first period was good, I think, but in the second half, you see that there are too many doubts or players that do not trust this. Here it is very difficult "he acknowledged Glen De Boeck, new trainer of Lokeren.

During the last seven meetings of the classical phase, the opponents of Lokeren will be: Kortrijk, Antwerp, Standard, Mouscron, Anderlecht, Genk and CS Bruges.

Get most of your sports information every morning.

good
Do not show again ×