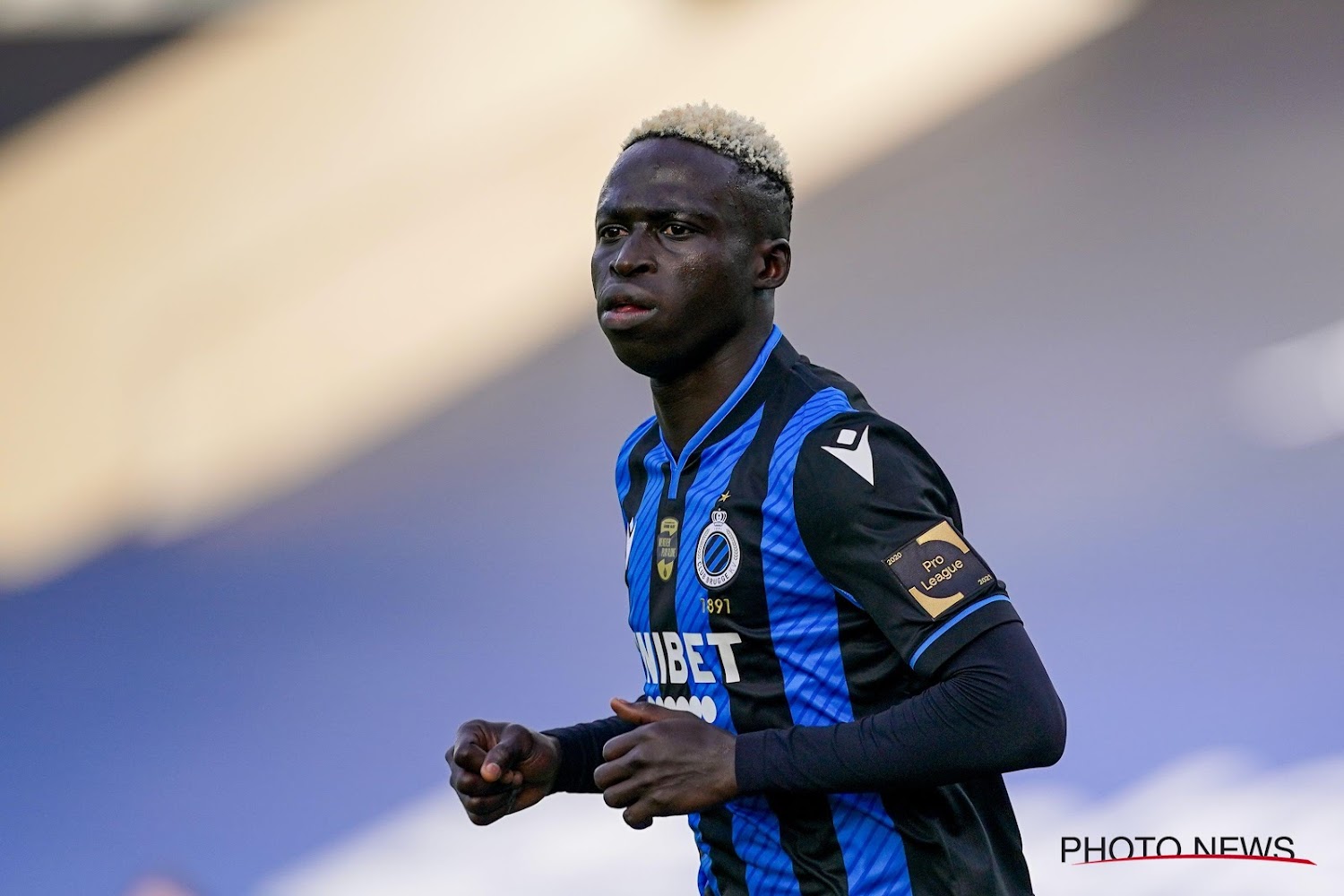 End of Krépin Diatta’s adventure in Bruges. The former Blauw player in Zwart signed his new contract with AS Monaco on Thursday.

It’s done ! Krépin Diatta is a player from AS Monaco. This Thursday, the 21-year-old signed up for the Principality club for the next five seasons. His signature has just been formalized by the ASM. Based on information from The latest news, its transfer fee would be more than 20 million euros.

As a reminder, Krépin Diatta arrived in Belgium in January 2018 from Sarpsborg against a check estimated at two million euros for Transfermarkt. In three years under the colors of Blauw a Zwart, the Senegalese international has played 95 games in all competitions for a total of 20 goals scored and 11 assists delivered.