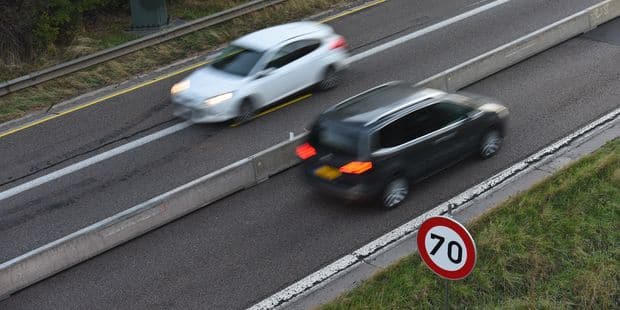 The billboards with dynamic screens that impose speed limits and that they give to some roads and rings of the country are a little without their effects, says Touring.

Depending on the organization of mobility, the imposed limit often does not correspond to the reality of the road and motorists do not take it into account. Touring conducted surveys at the Antwerp ring, at E313, at E40 in Ghent, at E17 in Antwerp and at E19 in Antwerp. The organization found that there were sometimes speeds of 50 km / h when there were no lanes or incidents nearby.

Of the 1,500 vehicles billed, 70% did not respect the established limit. This is not just a security risk. The possibility of improving fluidising traffic during peak hours is also lost, according to Touring.