Some of the winners of the Golden Fleece 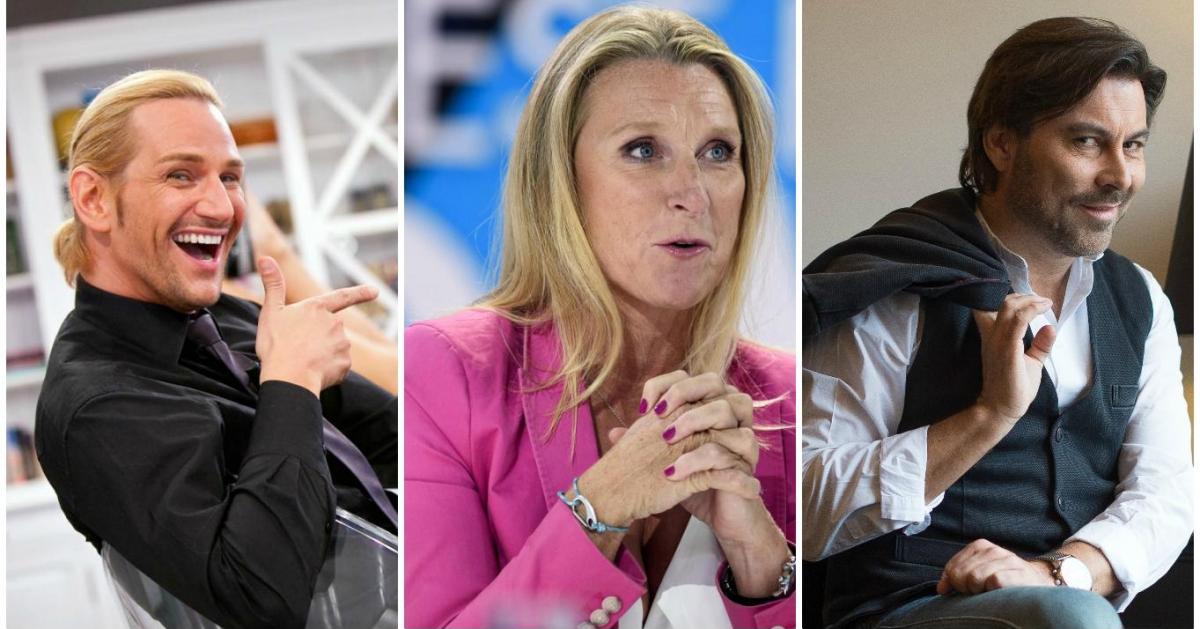 The Golden Flies signed their great return on Thursday night at the Bloody Louis in Brussels. After 4 years of absence, the 6th edition of the event, organized by Nostalgie in collaboration with Ciné Tele Revue, awarded the best of the worst Belgian French-speaking media, softly scratching the RTBF and RTL in many occasions

The public service has thus won the Golden Side of "the show that works daily for gender equality" for its culinary event "Max and Venus" and the "show" that it will do well to buy a watch ", for its magazine" web 20:02 ".

The "Champion" fiction has been described as "a Belgian series that made Netflix want to enumerate Derrick in the" action "category. As for" The Three, "she was rewarded with a" with that, we will kill Netflix ".

The RTBF was also distinguished by Thibaut Roland, who came out with the "host trophy" that we see everywhere but we never know what to say. "

"The most beautiful skating"

The side of RTL, The Golden Fly "A title, a destiny" was awarded with "The Storms of Life" by Stéphane Pauwels.

The other distinctions obtained by the private channel have returned to Jill Vandermeulen ("animator that has more followers on Instagram than the viewers"), Alain Raviart, Emmanuelle Praet and Michel Henrion ("the most beautiful watch of a columnist for "It's not a Sunday every Sunday") and Pascal Vrebos and his "Los niños de Cupido" program immersed in the swingers ("The show feels good that it puts light, lively and cheerful because it's really important now to love your neighbor, even if he cut his wife ").

"Those who are confused all the time"

Lately distinguished during the night, Emmanuelle Praet shares a trophy with David Jeanmotte for "those who are confused all the time."

The ceremony did not dispute the French-speaking media minister, Jean-Claude Marcourt, on the numerous French programs broadcast on Belgian channels, granting him the Golden Mouche for "the best Belgian program transmitted to the Federation." Walloon-Brussels of Belgium, French-speaking during the Belgian year 2018 ".

The afternoon presentation was given by Hugues Hamelynck, host from 16:00 p.m. to 7:00 p.m., and by Camille Delhaye, at the head of the "Journal de la Télé".