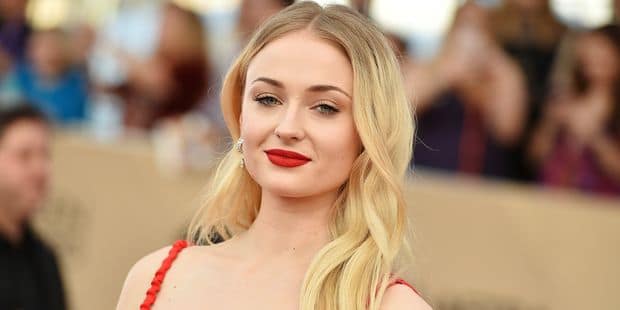 
Sophie Turner, who plays Sansa Stark in the hit series of HBO, presented some movie secrets.

To give more realism, the 22-year-old British actress could not wash her hair. "
During the first seasons, I was able to wash because I was a young girl of the aristocracy, but in the fifth season they asked me to keep my hair fatShe explained to InStyle magazine that, due to the plot, the character of Sansa Stark did not have the same comfort as Winterfell and had to flee constantly, giving him little time to take care of her. It was all a matter of logic.

"
In the end, I decided to wear a wig instead of keeping my hair dirty., he said.