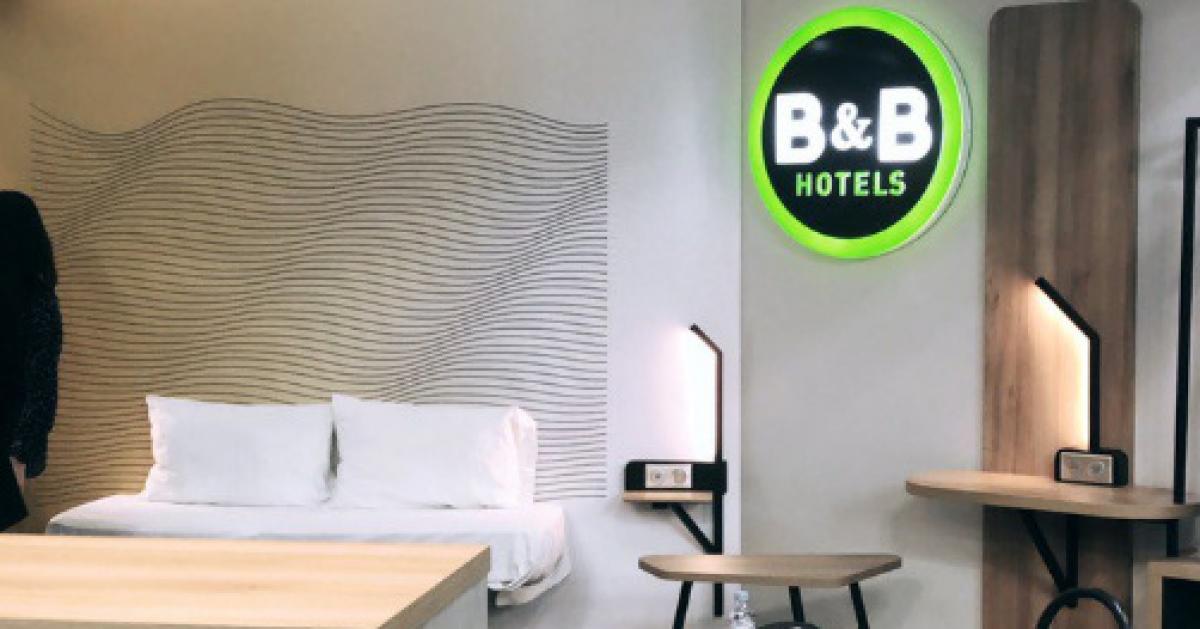 After opening a first hotel in Antwerp, the French channel B & B plans to open 15 hotels in Belgium for the next five years, said on Thursday.

B & B is pleased with opening its first hotel in the kingdom, located in the new district of Antwerp Nieuw Zuid and showing "strong employment rates."

"A fourth hotel will start operating next month in February in the center of the city of Antwerp (…). A particularly ambitious project as the building will be destroyed, but its historic façade will be reconstructed in an identical way, "says the hotel chain in a statement.

In addition to these four confirmed hotels, B & B already has planning permission for other projects. "The group mainly wants to partner with developers to build new hotels, but does not exclude the purchase of existing buildings to renew them and perform sales and leasing operations, based on the solid backbone of the parent company (460 million euros in sales in 2017). The group also does not hesitate to buy hotels directly, unit or portfolio, such as the acquisition in 2016 of the Sidorme hotel chain in Spain, "he says.