The smartphone market had its worst year in 2018 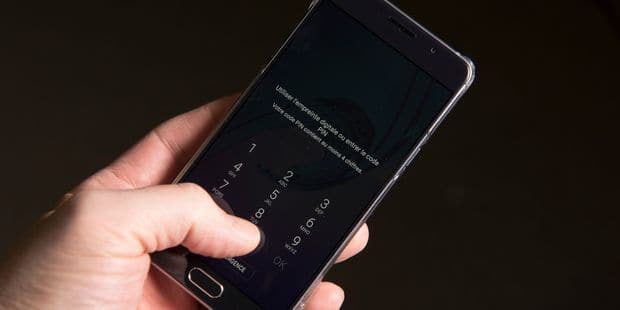 The global market for smartphones in 2018 has experienced the biggest fall registered and 2019 is not pinker, according to the new figures available.

"The global smartphone market is in the bulk of things," analyst Ryan Reith said. "In addition to a handful of high growth markets such as India, Indonesia, South Korea and Vietnam, we have not seen much positive in 2018," he said.

According to him, the market has sealed because consumers often change their smartphones, find them too expensive and because of the political and economic uncertainties.

The Chinese market, which accounts for approximately 30% of smartphone sales, has suffered, in particular, a 10% drop, according to the IDC study.

Despite a 8% drop in sales, South Korean Samsung continues to be the world leader, with 20.8% market share. Apple managed to recover second place with 14.9% market share, followed by Huawei (14.7%).

Only in the fourth quarter, global sales fell 4.9%, marking the fifth consecutive quarter. This quarter "difficult to close the worst year I had registered" for this market, added IDC.

The same goes for Counterpoint, which registers a fall of 7% in the last quarter and 4% during the year. Growing markets were not enough to offset the decline of China, said the company.

The decline in the market was illustrated by Apple's results posted Tuesday, which fell over the last three months, with a sharp decline in iPhone sales. On Thursday, Samsung has dropped its quarterly net profit.