This is one of the causes of the floods: every year, nature loses the equivalent of 2,000 football fields in Wallonia. The floods of recent weeks have taken a dramatic turn in several municipalities, especially in the province of Liège. These floods were especially favored by territorial development. A recent study by Iweps, the Walloon Institute for Evaluation and Statistics, shows that residential areas are always more numerous, to the detriment of natural areas. Forests, meadows and fields that are however essential for water absorption.

To fully understand the phenomenon, a geographer we interviewed takes us to Ottignies, on the banks of the Dyle. “The Dyle has completely overflowed. Downstream and upstream, there were floods next to the houses, while here the meadow was like a sponge and kept the humidity. As well as the entire wooded area here”explains Isabelle Reginster, geographer and project director at IWEPS, Walloon Institute for Evaluation, Foresight and Statistics. 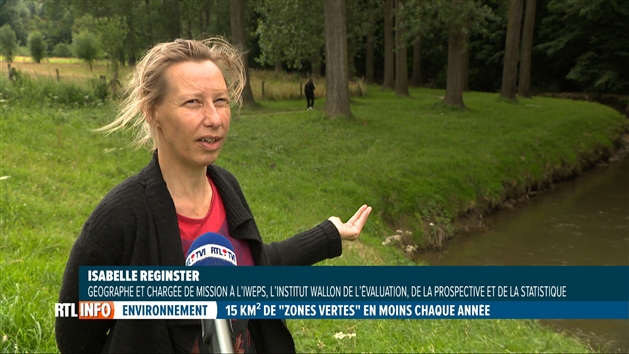 It is also visible in these photos. The stream overflowed, but was confined to the meadow. 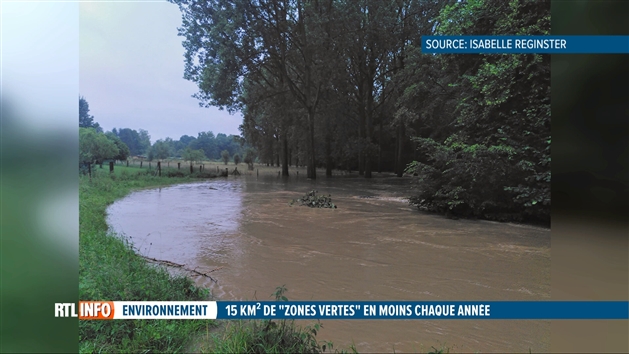 If this meadow had been transformed into a living area or car park, the result would have been different. Because nature plays a role in case of heavy rains, which do not have a living area. “The role of serving as a spongy and potentially floodable area, so that it does not flood in highly urbanized areas“, specifies Isabelle Reginster.

The problem is that we are always building more. In 35 years, the residential area has increased by 50% in Wallonia. This means that every year the region loses 15 km² of nature. 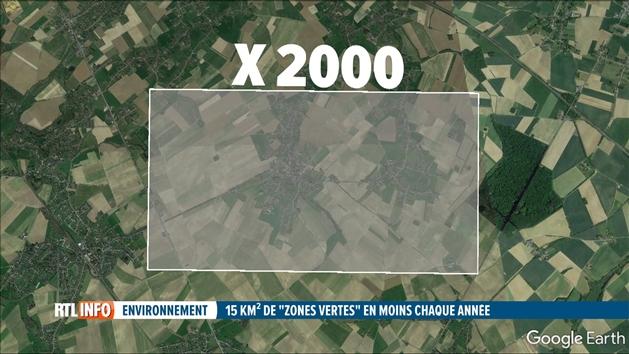 Spaces transformed into areas called “artificial”. That is, natural spaces that are therefore modified. Half the time is in the habitat, but not only. “The rest are other more urban functions: roads, infrastructures, areas of economic activity for companies“says Isabelle Reginster.

To counter the floods, the geographer we met recommends changing the way we build. “Densify where it is already artificial, precisely to leave areas that will serve as a buffer in case of floodingshe believes.

The Walloon government has already planned to gradually curb urban sprawl and end it by 2050. Will this deadline be changed after the dramatic floods?