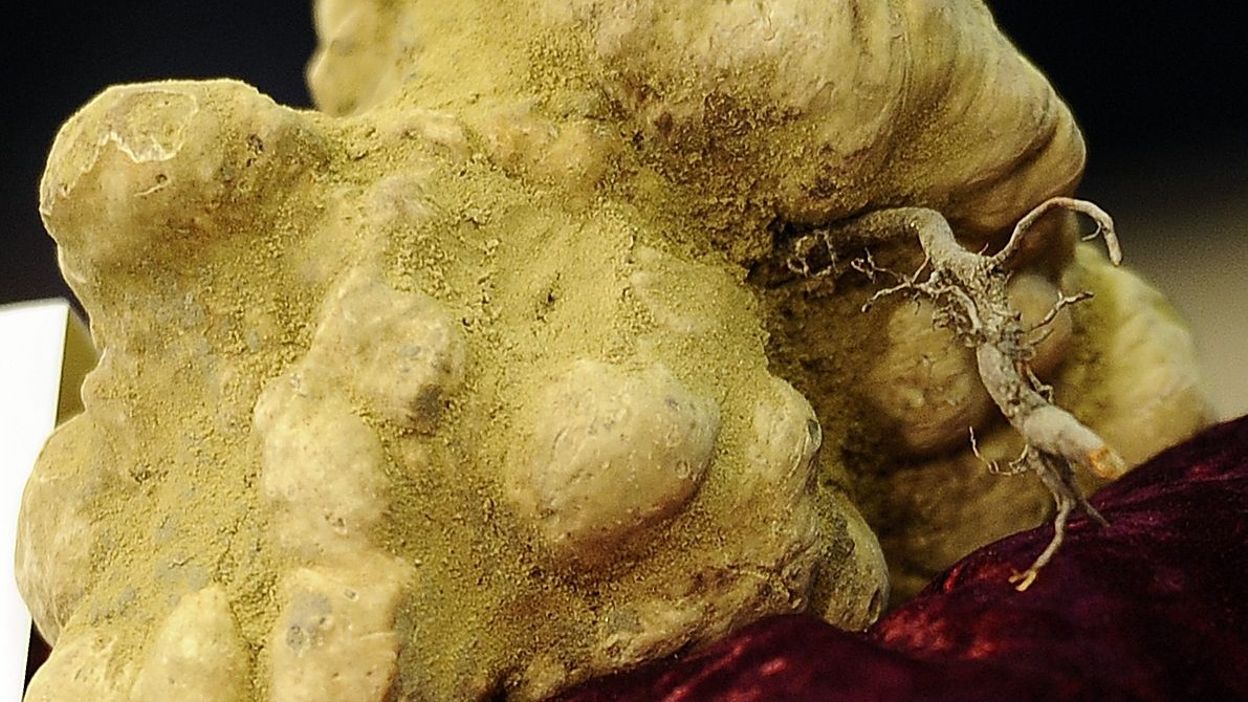 The sale was made in conjunction with Hong Kong, where a white truffle buyer was found, whose identity was not disclosed.

"The price of this exceptional truffle does not suit market price which is about this year 350 euros per 100 grams", a explained sales spokesman.

"What explains this high offer is the fact that the profit from the sale is intended charity organizations and also rarity This truffle is 850 grams, because it's bigger truffle, it's more valuable"she said.

Every year for 88 years, the cityalba, in Piedmont, has been holding a large white truffle fair for almost two months, during which the auction is being held.

White truffle Alba, which is harvested from September 21 to January 31, is very well known.

"It is characterized by a intense scent, which causes romantic encounters, forests, nature, it is very evocative"explains Antonio Degiacomi, President of the National Center for Truffle Studies.

harvest is great this year, from a high-quality and quantitative point of view, after a tough season last year.

"This season is very positive, because precipitation and thunder in July and August, which could give a good amount of water. And truffles are, as we know, equally mushroom, and therefore a season of this type is needed"said Mr. Degiacomi.

As a result of this good harvest, the price are in kap, to the pleasure of restaurants and gourmets.