You have identified Marc Dutroux's video author in prison 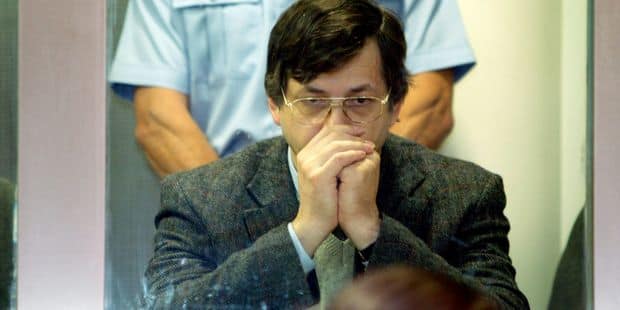 
A few days ago, our colleagues from Sudpresse put their hands on a video that shows Marc Dutroux in jail. The detainee who captured these images identifies …

He showed the daily life of the prison of Nivelles prison during a walk. It had appeared in shorts, sliding on ice.

You have identified the author of this video. This is a prisoner. "This person has been identified and has initiated a disciplinary procedure," said the General Directorate of Prisons.

As a reminder, it is prohibited, within the prison center, to have technological means or to use them to communicate with the outside world. For this reason, the General Directorate of Prisons has opened an investigation. The institution does not want to address the issue of penalty for the offender. This penalty can be up to 30 days of isolation.