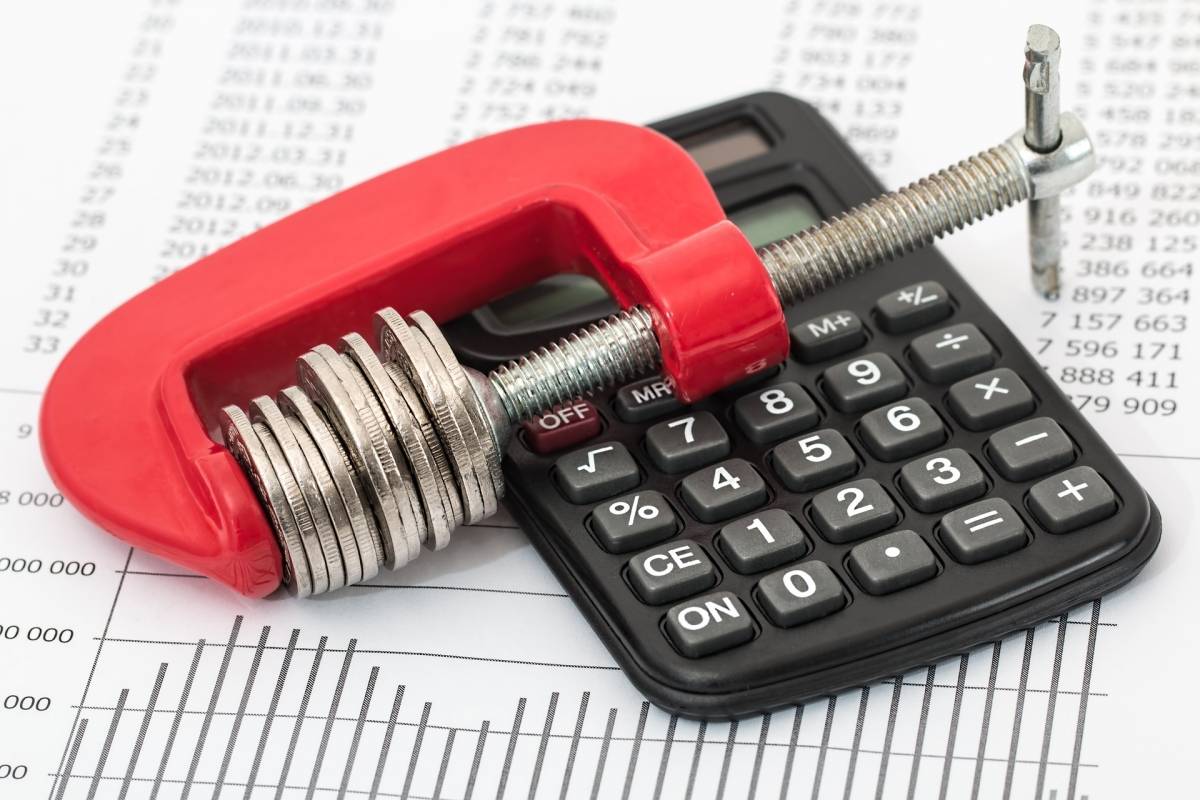 At least two of each group of three Brazilians do not plan for the additional expenses of the start of the year, such as IPTU (Real Estate and Vehicle Tax) and school supplies. This is what indicates a research conducted by CNDL (National Merchants Confederation) and SPC Brazil (Credit Protection Service). According to the survey, the percentage of consumers who did not collect money throughout the year to pay for these seasonal expenses is 69%.

The survey also shows that only 9% of Brazilians said that they could now set their accounts with their own revenue and that 11% of respondents did not plan the typical commitments of this period . Most of the time, the loans end: overdraft, credit card, which causes many debts to be requested already in the first days of the year.

Read more:
Cesare Battisti arrives in Italy and is received by the minister
The project is used by the victim of domestic violence in São Paulo

"What is recommended is that the consumer has already planned at the end of last year a planning of seasonal expenses, separating a monthly amount for this purpose. Who has not had the time or has not thought about it , he needs to accelerate the organization to avoid asphyxiation, "says chief economist at SPC, Marcela Kawauti.

According to her, for those who already have a financial reserve, the ideal is to eliminate the payment of IPTU and IPVA. "This way, the consumer gets rid of these expenses and has less budget in the coming months," he says.

To find out if the cash discount is advantageous in the payment of installments, the consumer must calculate. The most important step is to evaluate whether the discount offered is greater than the amount that the money would give if it was found in any financial application. Always observing that states and municipalities have their own discount rules. See simulation: 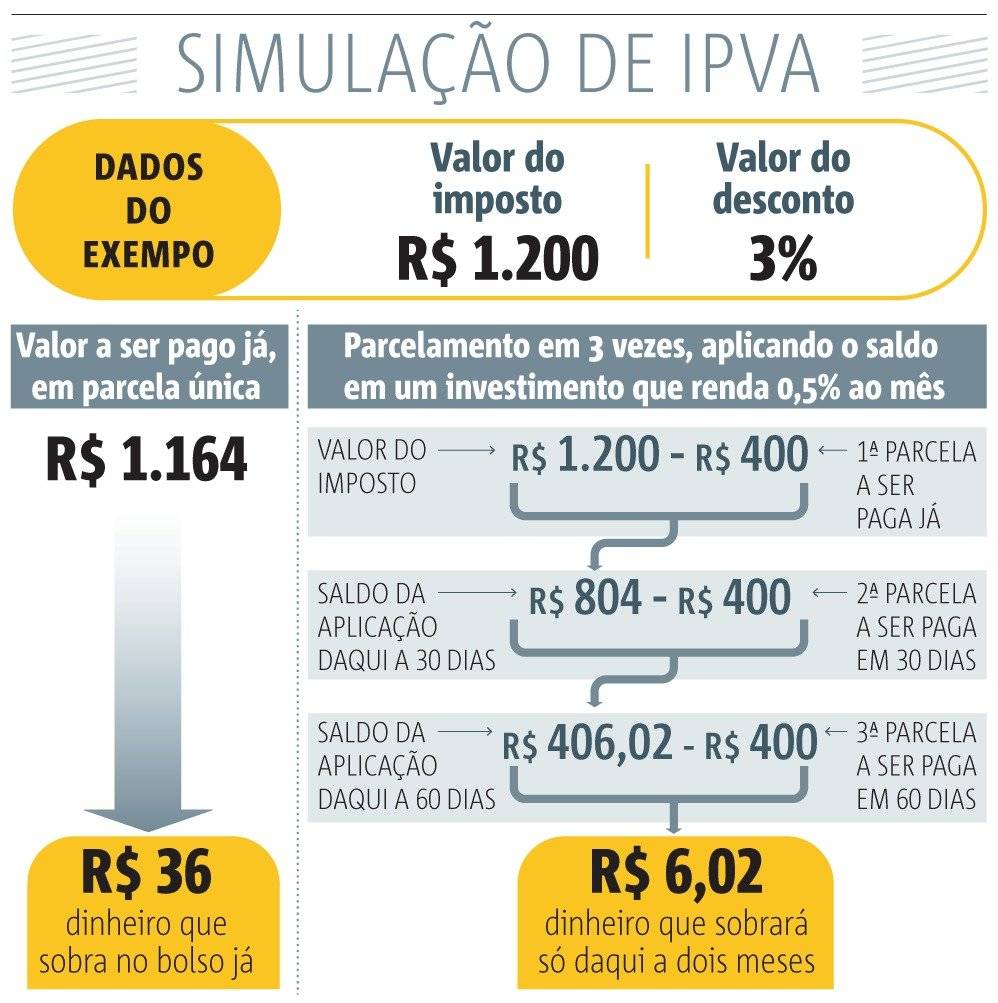