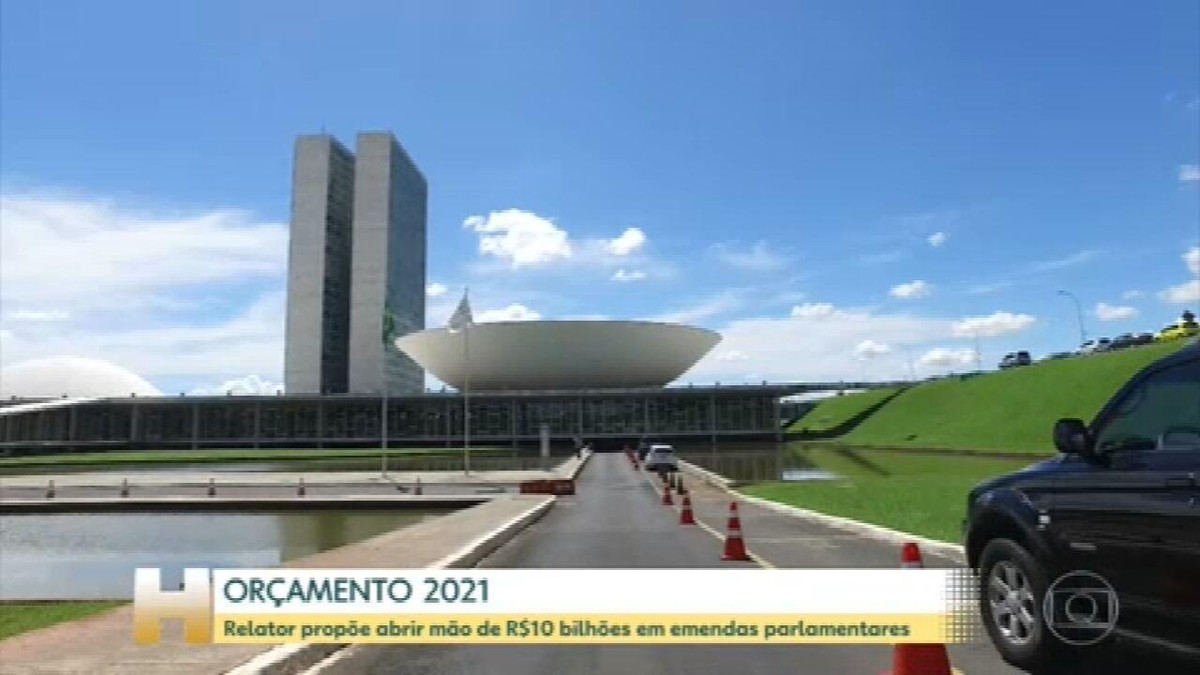 The budget was approved in late March and has been called “a piece of fiction.” The text, which has not yet been sanctioned, underestimating mandatory spending to strengthen parliamentary amendments, putting at risk the execution of basic government spending at the end of the year.

Guedes defended on Monday that the end of the impasse should be “politically satisfactory” and “technically, everything fit”, but also spoke of a legal shield to prevent the Executive from being prosecuted for a crime of liability, for example, when running a troubled budget.

“You have to be legally shielded. Technically, everything fits. But on the other hand, [o resultado tem que ser] politically satisfactory, “Guedes said.

“Some excesses that can occur need to be eliminated, but I’m sure it wasn’t in bad faith. It’s natural for a team that has never played together and started playing together,” the minister continued during a transmission organized by a firm investment broker. 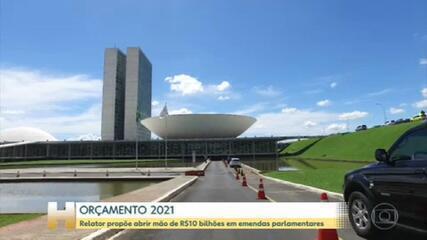 With the changes made during the process, Congress reduced mandatory spending by $ 26.45 billion to inflate parliamentary amendments scheduled for this year. The law provides for $ 46 billion for this destination, exactly the year before the 2022 elections for deputies, senators and president of the Republic.

Economists and the economic team themselves calculate that the budget is not executable and look for a solution to underestimate mandatory revenue.

In the current scenario, paying all that would be required would require such a large reduction in discretionary spending that it could stop the public machinery. Non-mandatory expenses to be canceled include water and electricity bills for public buildings, funding for research grants, and nationwide investments.

Asked about the impasse, Guedes said the final word to resolve the impasse must be legal. According to the minister, President Jair Bolsonaro’s choice to completely veto the 2021 budget is “politically uncomfortable.” At the same time, a full sanction would leave the government exposed from a legal standpoint.

“It may be a politically easier solution [deixar como está], but legally leaves the government exposed later, for a possible non-approval of accounts by TCU [Tribunal de Contas da União] there next year, in May next year, ”he said. 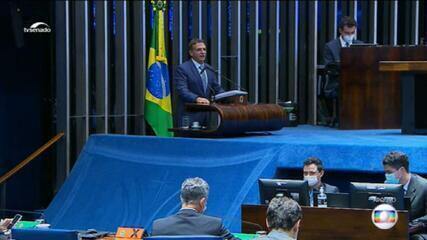 When commenting on the possible legal hurdle, Guedes also expressed concern about the possible impact of the issue on the 2022 presidential campaign.

“It is not interesting that the government is exposed to this in the middle of an election campaign. Suddenly, someone would be able to get a representative presidential candidacy and that has won the various elections at all levels so far,” he said. minister.

Guedes denied that there was a climate of conflict between the economic team and the presidents of the Senate, Rodrigo Pacheco, and the House, Arthur Lira.

“So the real information is that there is no disagreement, a fight, a war. They said there was a war between the mayor and the economy minister or a war against the Senate. This is not the climate. Absolutely not”. highlighted.

Still on the live broadcast, the Economy Minister said it is better to open an extraordinary credit for the expenses needed to fight the Covid-19 pandemic in 2021 than to issue a new public calamity decree.

“[Ao] By pressing the calamity button today, it would ensure wages that are already stagnant by the end of the year. It would just be a license to spend, a blank check. Instead of being a sign of stability, it would be the opposite.

Decreed in 2020, the state of calamity made it possible to release emergency government spending, which exceeded $ 600 billion.

Guedes reiterated, without informing the date, that the government will resume the program that allowed wage cuts and the suspension of contracts to prevent layoffs. The minister said the government is still “finalizing” the new round model.

According to Guedes, “politics” vetoed the use of Workers’ Aid Fund (FAT) resources to fund the program. The minister saw the alternative as an “optimal solution” and says that now the economic team must find the second best solution, which will take a little longer and “can lead to an extraordinary credit of 7 billion dollars or $ 8,000 billion. ”