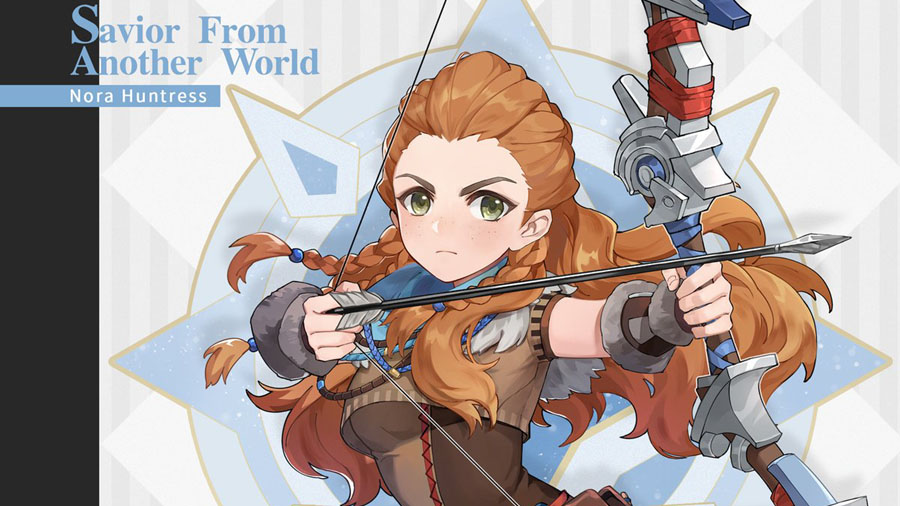 miHoYo has announced a partnership with Guerrilla Games and PlayStation that will feature the character of Aloy Horizon, per Genshin impact. See below for details on how to get the character through the official website.

“Everything I do is at the service of life, not death. That’s why I’m here with you. “

savior of another world

An outcast from birth, Aloy grew up in a wild mountain near the tribe that avoided her. Promoted by an experienced hunter, she trained to hunt with feline grace and deadly precision, but the things she wanted to learn, he could not teach. Above all, she wanted to know about her birth: who her parents were and why she was rejected by the tribe.

Her search for answers led her to a wider and more dangerous world than she could have ever imagined.

He found new and strange powerful tribes, ancient ruins full of mysteries and dangerous enemies, both human and mechanical.

Eventually, he realized that his origins and destiny were deeply tied to the destiny of the world itself and fought an epic battle to save him from the evil forces of an artificial intelligence of the ancient past.

He thought this would be the end of his journey. But there is always more to an adventurer’s tale. He has now come to Teyvat in search of new challenges.

“I do not know much about myself. The mission is the important thing ”.

An agile hunter of the Nora tribe. Bow in hand, she is always ready to protect the innocent.

Travelers, we welcome Aloy – “Savior of another world!” 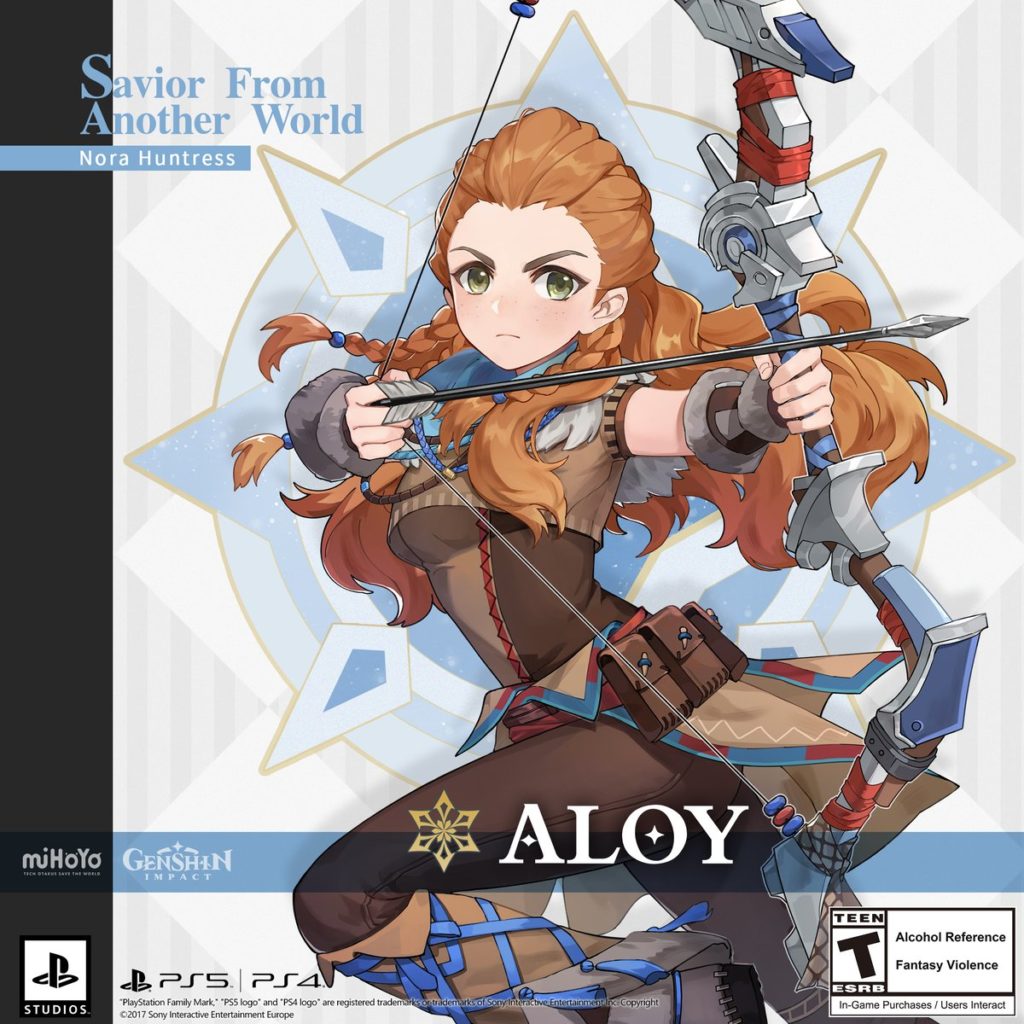 All travelers with adventure rank ≥ Lv.20 will receive the limited five-star character, “Savior from Another World – Aloy (cry)” directly via email within the game.

This event will be divided into two phases:

During the “Phase I” period, all travelers who log in to Genshin Impact through their devices PS4 / PS5 you will receive the character “Savior from another world – Aloy (Cryo)” directly by email within the game.

During the “Phase II” period, all travelers logging in to Genshin Impact a any platform and those who have not participated in phase I of the event will receive the character “Savior of Another World – Aloy (Cryo)” directly by email from the game.