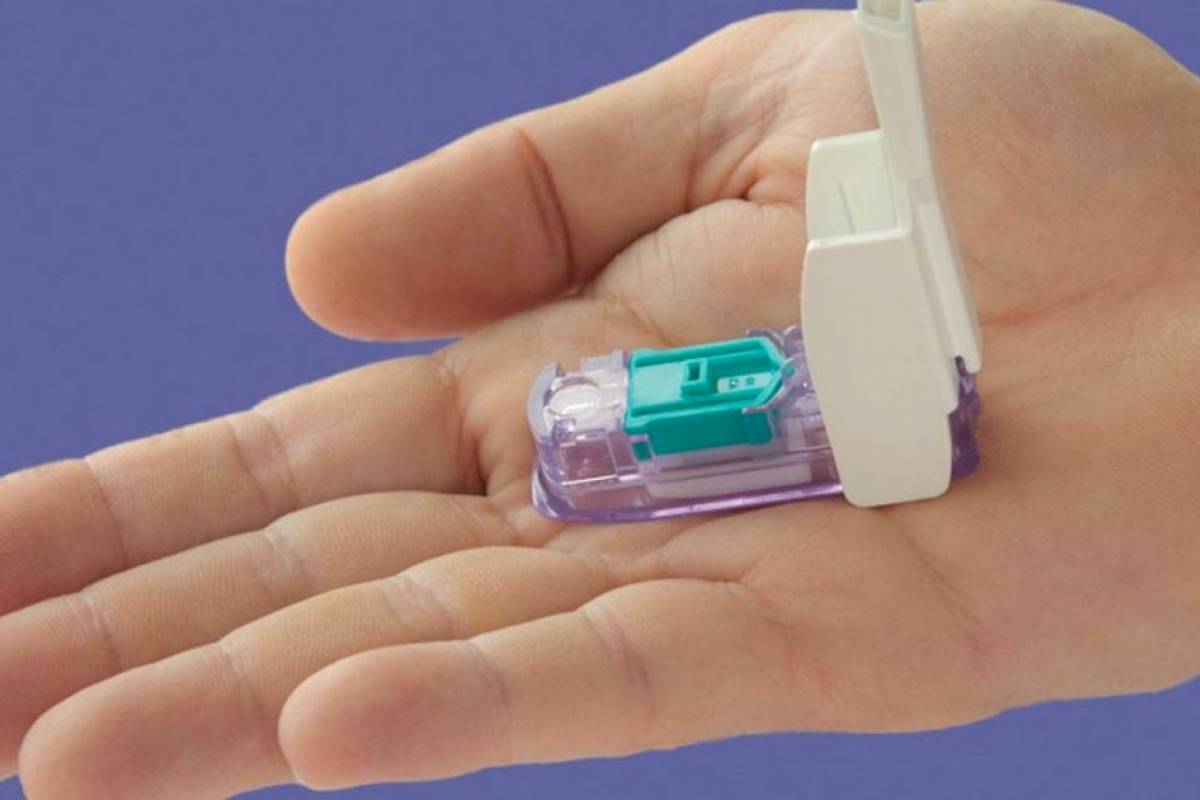 The recent release of inhaled insulin (3/6) marks the passage of the national diabetes day on Wednesday (26). The drug, authorized for sale and consumption by the National Health Surveillance Agency in eight forms of presentation, has yet to be imported from the United States.

For the doctor and researcher Freddy Goldberg Eliaschewitz, the availability of the medication can help treat the disease in Brazil, since it is more comfortable than insulin injection and that management is more efficient. Inhaled insulin starts to work in 10 minutes in the body and lasts up to 90 minutes.

Injectable insulin can take up to 60 minutes to begin to take effect and remains active for up to five hours in the body.

"On the one hand, if the patient applies injectable insulin before eating and the medication takes time to act, the level of sugar increases much at the beginning of the food. Often the food is ingested, but the insulin does not even go To start acting. On the other hand, if the insulin effect is slow to pass, the patient may suffer a fall of sugar later. The absorption of food is over, but the insulin continues to work, "explains Eliaschewitz , doctor and clinical director of the Hospital Israel Einstein Albert Clínic, who since 2014 is working on tests for the development of the new drug.

Diabetes is considered a chronic disease where the pancreas does not produce enough insulin or when the patient's body can not use it. Insulin is the hormone that regulates blood glucose.

Eliaschewitz describes that there are already about 15 million people with diabetes in Brazil, but 90% of patients with type 1 and 73% of those with type 2 do not "control the disease." He points out that "half of the patients do not control the disease due to the lack of knowledge of the diagnosis. Among those who know diabetes, half do not go to the doctor regularly. And even those who go, more than half do not take the necessary care ".

According to the Ministry of Health, type 1 diabetes usually arises in childhood or adolescence. "The cause of this type of diabetes is still unknown … It is known that, as a general rule, it is a non-transmissible chronic genetic disease, that is, it is hereditary, which concentrates between 5% and 10% of the total of diabetics in Brazil ".

Type 2 diabetes is more common in adults, it is directly related to overweight, sedentary lifestyle and bad diet. "It occurs when the body does not take advantage of the insulin produced," explains the Ministry of Health.

For Freddy Eliaschewitz, Brazil is experiencing a "type 2 diabetes pandemic as a result of the obesity pandemic". According to him, the country could live in the future a pandemic of complications caused by the disease "that are painful and expensive to treat", such as glaucoma, kidney problem and erectile dysfunction.