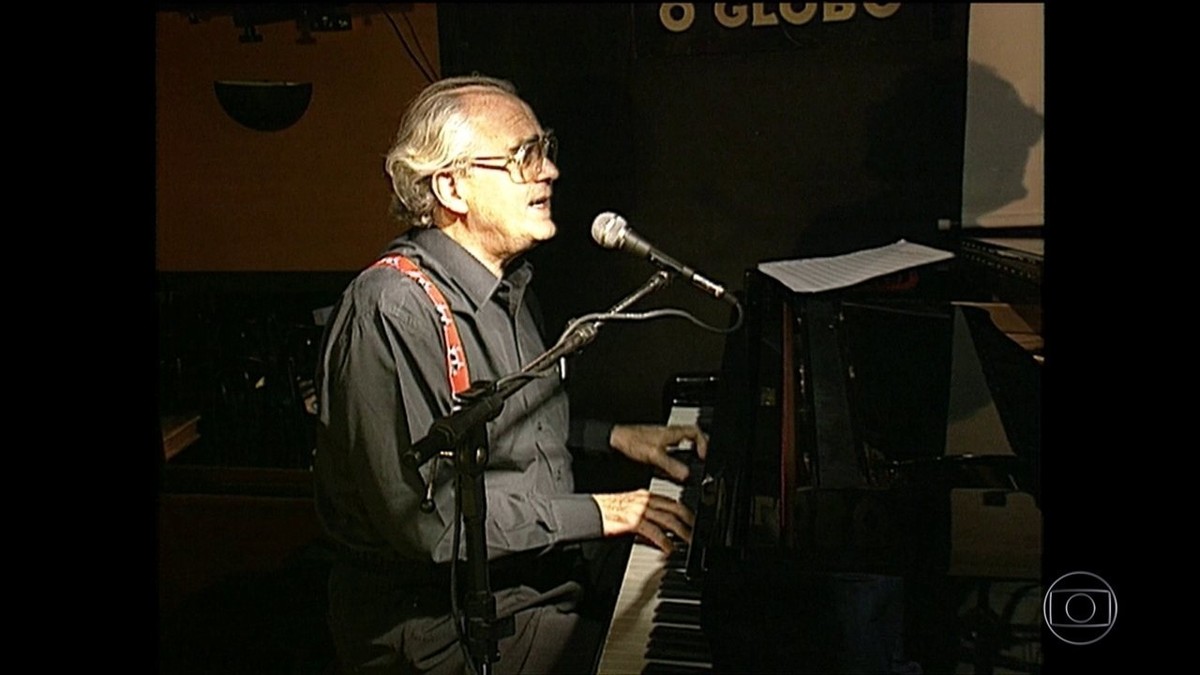 Think of a movie with a beautiful romantic soundtrack and probably find the credits named Michel Legrand.

If it were not for the more than 200 compositions that have been in big movies, such as those directed by Godard and Clint Eastwood, it will be for more than one hundred records that he has recorded; or the countless partners that touched. There were some great international singers who did not record at least one French Legrand song.

And he also knew how to admire the beauties of other geniuses, since he had an interview with TV Globe more than 30 years ago: "I love Brazilian music and I know a lot. I have known Jobim for years, Chico Buarque and many others. Everyone is extraordinary. "

Michel Legrand once said that when he wrote a song he spoke his music. And, in fact, he spoke so melodically that he took five Grammy Awards and three Academy Awards to honor him.

This huge career began to emerge when Michel was only six years old and began to sketch some compositions. Later, he was driven by piano lessons when he entered a conservatory of music and became an international success when he was still 22 years old.

After that, in a race without intervals, Michel Legrand went through several phases and styles, and became one of the most important names in contemporary music.

A few years ago, in an interview with Maria Beltrão, at GloboNews, Legrand spoke about her work in the cinema: "Music, for me, is a second dialogue."

In addition to everything that sounded great in cinemas, theaters, studios, theaters and stages, Legrand wrote concerts for piano, cello and harp in its later years.

Recently, feeling the weight of his age, Michel Legrand said that he would like to travel more, learn to speak more languages ​​and listen to the songs that he did not have time to know.

"I wrote a lot, I worked, I traveled, I played, so I did not have time to read some of the extraordinary books I still think."

He did not give time to many dreams, but they still say that this great composer lived many lives in one.

Of course, Michel Legrand was great, enormous and always, always romantic and charming.