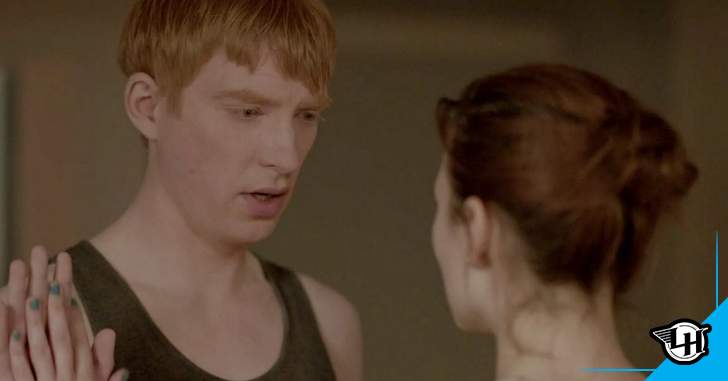 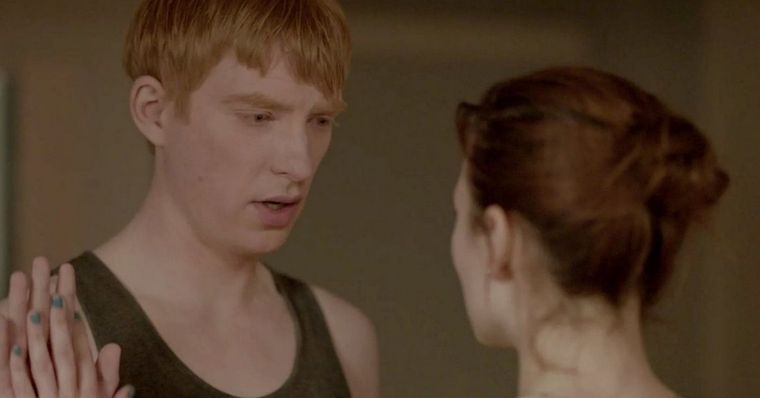 A news story about a patent granted to Microsoft it caused many people to relate the idea directly to the series Black mirror. According to The Independent, the technology company has obtained a patent that allows it to create one chatbot using personal information of dead people.

Microsoft can now create a file bot of artificial intelligence based on images, voice data, social media posts, emails and other information from a person who has already died.

As IndieWire pointed out, the first episode of the second season of Black Mirror seems to have “predicted” the new technology. With right “Go back”, brings the episode Hayley Atwell in the role of a woman who decides to resurrect her dead boyfriend through the use of artificial intelligence.

The character begins to communicate with an artificial intelligence version of her boyfriend through a messaging system that “resurrects” him through previous media records. After uploading videos of your boyfriend to the service, technology allows you to make calls and hear your voice artificially. Everything becomes even stranger when the woman uses a realistic android of the beloved.

In real life, Microsoft’s patent is described as:

The specific person representing the chatbot may correspond to a past or present entity (or version), such as a friend, family member, acquaintance, celebrity, fictional character, historical figure, random entity, and so on. The specific person can also correspond with themselves (for example, if the user creates / forms the chatbot for this. In addition, live users can form a digital substitute in cases of death “.

Tell me if it’s not “too much black mirror”?

The series created by Charlie Brooker is one of the most successful programs of the last decade, with a total of 22 episodes separated by five seasons. The series examines contemporary society, especially with regard to the consequences of new technologies. At the moment, no plans have been revealed for a sixth season.