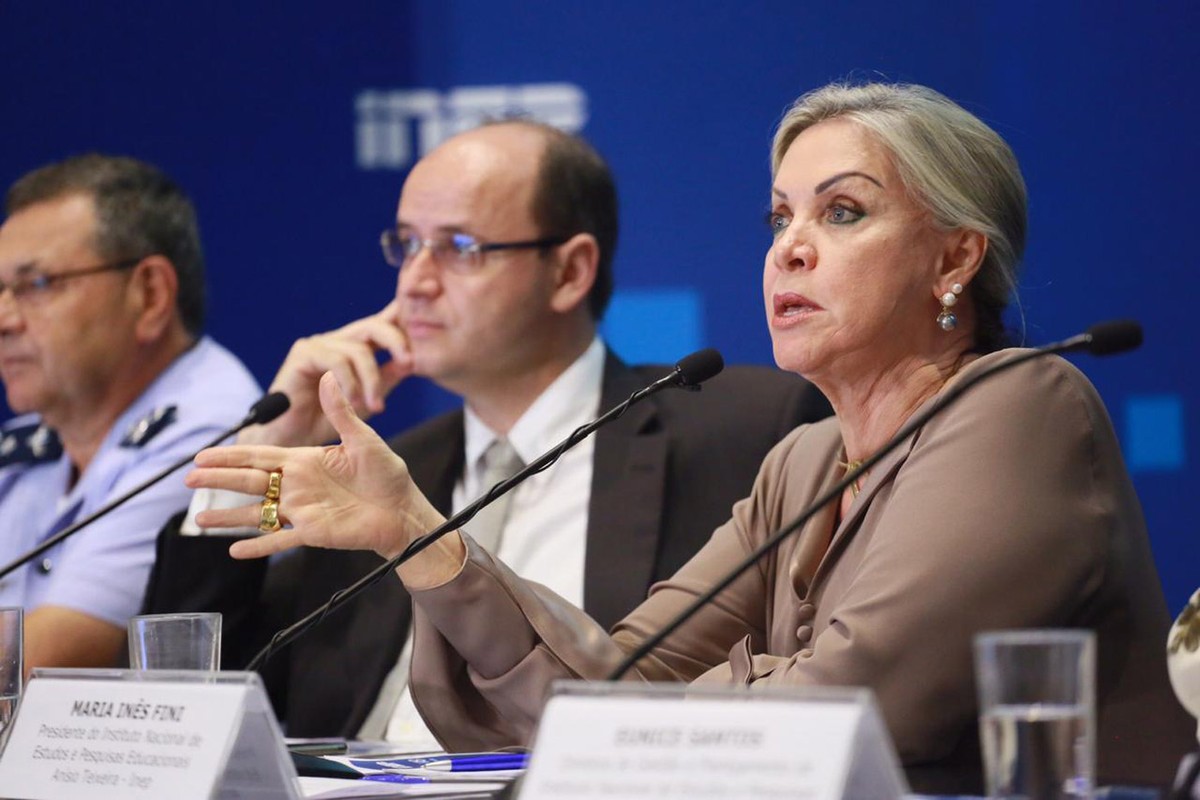 The president of the National Institute of Research Studies and Statistics Anísio Teixeira (Inep), Maria Inés Fini, was exonerated on Monday (14).

Exoneration was published in the "Official Bulletin of the Union" and is signed by Minister of Civil Home, Onyx Lorenzoni.

In office since May 2016, María Inês was appointed by then President Michel Temer, and President Jair Bolsonaro had said last year that he would change the command of the body.

Linked to the Ministry of Education, Inep is the agency responsible for the national high school exam (Enem).

In November, as elected president, Bolsonaro said that, starting this year, he will have access to the content of the Enem test prior to the exam.

At that time, Bolsonaro said that he made the decision because 2018 Enem directed the "pajuba", a set of expressions associated with gays and transvestites.

"This test of Enem – will speak that I am implicating for God" this topic of the particular language of these people, what must we do with him, my God from heaven? When we see the translation of these words, an absurd, absurd! Do you want children to be interested in it now for Enem next year? "Bolsonaro asked at that moment.

"You can be safe and quiet, you will not have any questions this year next year, because we are going to take note of the test before.

A week before Bolsonaro's statements, Maria Inês Fini said with an interview G1 that Enem "is not about this or this government", but rather "from Brazil."