Home / brazil / The uncertainty was almost 40 billion dollars in the economy in 2018, a study shows Economics 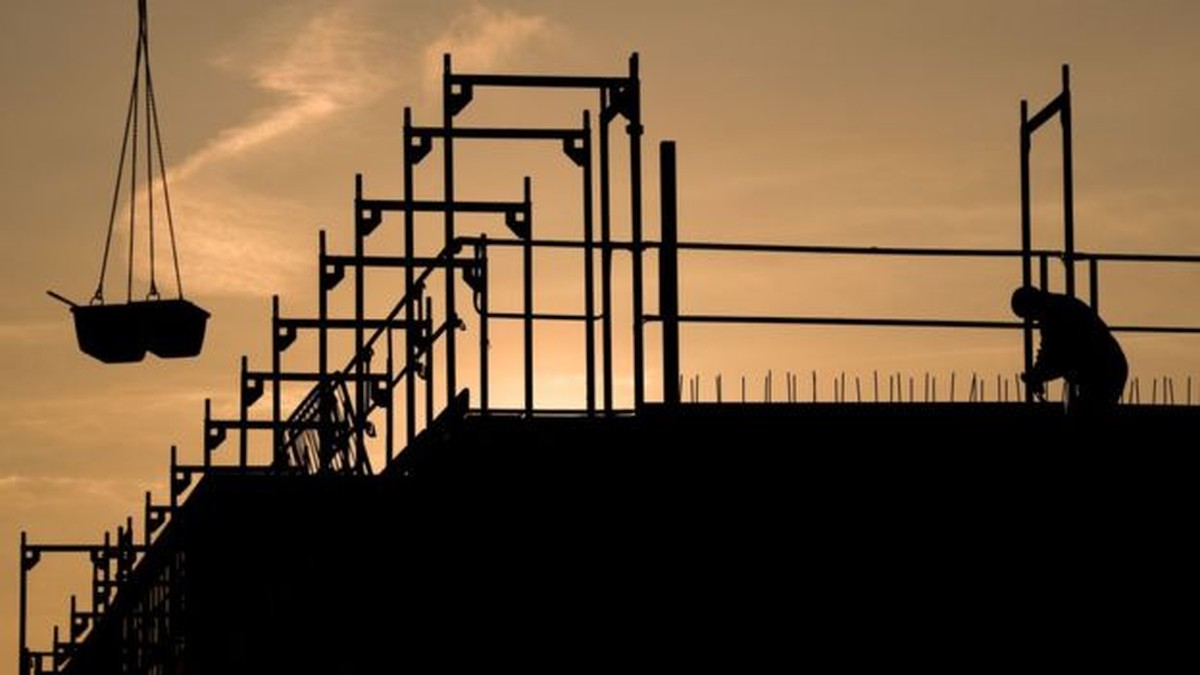 The uncertainty with the future of the economy has an impact of one billion dollars for Brazil. Last year, the lack of clarity on the country's orientation cost almost 40,000 million dollars.

The figures were calculated by the consultancy company Tendencias and were based on the Indicator of economic uncertainty calculated monthly by the Instituto de Economía de Brasil de la Fundación Getúlio Vargas (Ibre / FGV).

The conclusion of the Tendências study is that if the uncertainty in the country had remained at a neutral level, the gross domestic product (GDP) of the previous year had advanced by 1.7%, above of the 1.1% index officially established by the Brazilian Institute of Geography and Statistics (IBGE).

Thus, if there was a faster pace of GDP in a scenario of low uncertainty, the economy would have reached a size of R $ 6,832 billion instead of R $ 6,774 billion in 2018. The difference of almost R $ 40 billion is Bigger, for example, that the budget of the Bolsa Familia program, originally estimated at R $ 30 billion this year.

"Last year was marked by presidential elections, which already give some uncertainty," says Trends economist and head of the study, Lucas Silva. "There was also the truck driver strike (May 2018), which showed that a sector can stop the economy".

In 2018, the average indicator of economic uncertainty was 114 points. According to Tendencias, a neutral index, that is, that does not harm economic activity, is 101.9 points.

The magnitude of the uncertainty in an economy is quite important. When it increases and, therefore, there is little clarity about the future of the country, investments are postponed by entrepreneurs and consumers postpone the purchase of goods, which prevents economic growth.

The survey showed, for example, that in a framework of neutral uncertainty, investments would have grown 11% last year. However, the increase registered by IBGE was 4.1%. "The low growth of the country is closely related to the return on investments," says Lucas. "And the investment is very sensitive to uncertainty."

In June, in the latest published data, the Indicator of economic uncertainty, measured by Ibre / FGV, stood at 119.1 points. There has only been a fall of 0.4 points compared to May and the indicator is still high.

The Brazilian economy has been facing a situation of high uncertainty for four years. Since then, the country has begun to face a severe fiscal crisis, which culminated with the loss of investment rating agencies, went through the dismissal process of former President Dilma Rousseff, before the unprecedented strike of truck drivers. and absorbed the impacts of the presidential elections last year, marked by polarization.

"The uncertainty is at a high level since 2015," says the superintendent of public statistics for Ibre / FGV, Aloisio Campelo. "In these years, the exception took place in only six months, between the last four months of 2017 and the first two months of 2018," he says.

Today, the high degree of uncertainty is explained by the need for the government to obtain the document of a sound reform agenda that is capable of accelerating the growth of the country. The main one is the Social Security, considered fundamental for the liquidation of public accounts. The first round of the House of Representatives has already been approved, and the bill will be voted again at the beginning of August, before going to the Senate. 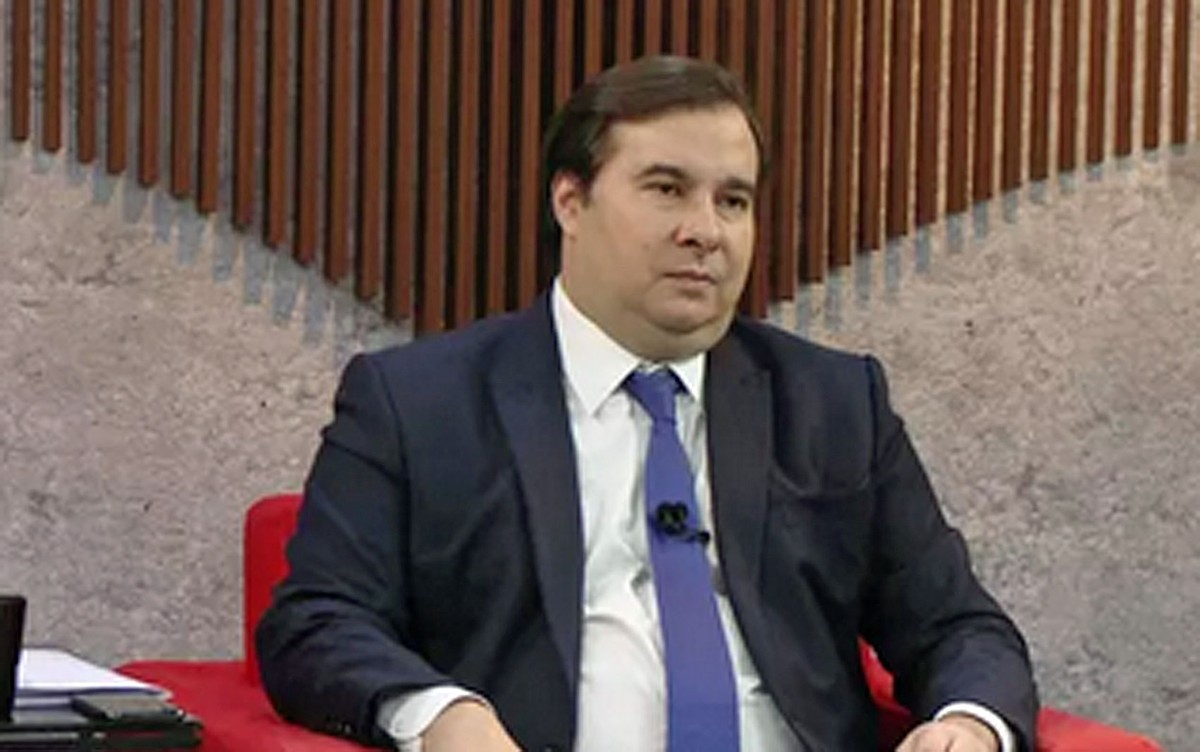