The worker will have a PIS / PASEP deposit on Monday 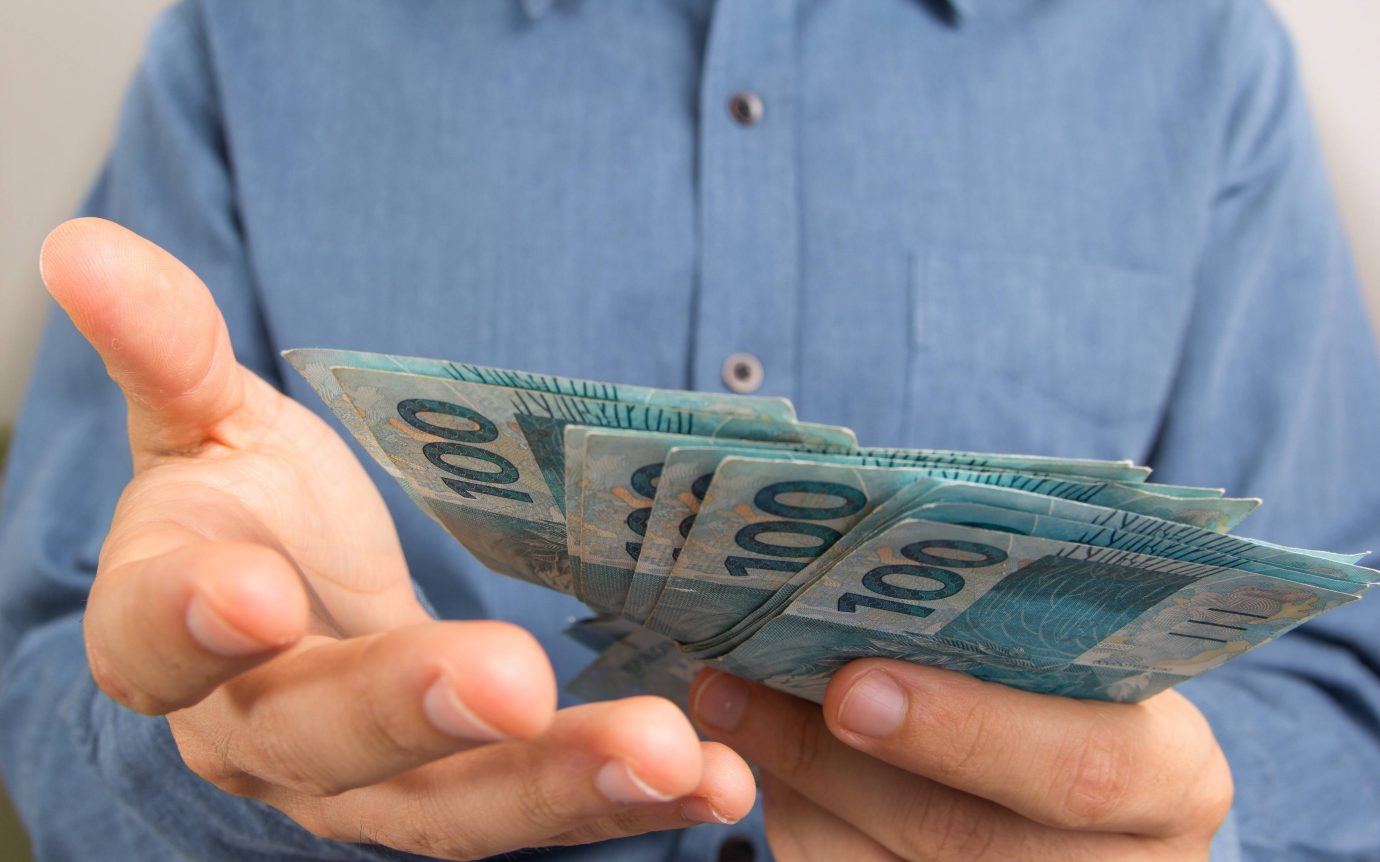 This Monday, July 1, workers who have money at FLOOR / WALLET can agree with big news, they should receive a 4.917% increase on the amount they have deposited in the account, referring to the annual income of 2019.

The amounts will be deposited in the second fund that will be available in the worker's declaration, but, according to the National Treasury, there are still no forecasts for the cash withdrawal date.

According to the government, only part of these revenues can only be withdrawn from resources related to interest and net additional income, up to 3.6%.

Who is entitled and how will the payment be?

Those who worked with a formal contract between 1971 and 1988 will still be entitled to the benefit and have not yet withdrawn resources.

In addition, according to the Official Gazette, the total valuation of 4.917% is calculated following a formula of the balance of each participant, which takes into account the following quotas:

Who can have money from the PIS / Pasep fund?

On behalf of each of his employees and employees hired, from 1971 to 1988, companies and public bodies deposited money in the PIS / Pasep fund. Each worker had, then, a fee in the fund.

Therefore, anyone who worked as a contractor in a company or as a public official before October 4, 1988 has an account in the fund.

To find out if you are entitled to a fee, employees of private companies can check through the Caixa website. Public employees must access the Banco do Brasil website.

Difference between the PIS / Pasep fund and the PIS salary bonus

The installments of the PIS / Pasep fund and the PIS salary bonus are two different things and one does not interfere with the other. They may receive workers who fit in specific situations and the same worker may be entitled to both payments. In this case, you do not have to worry about the loss of a benefit, the one drink does not influence others.

See more: Last days to eliminate the PIS / Pasep ticket; See who is entitled to the benefit