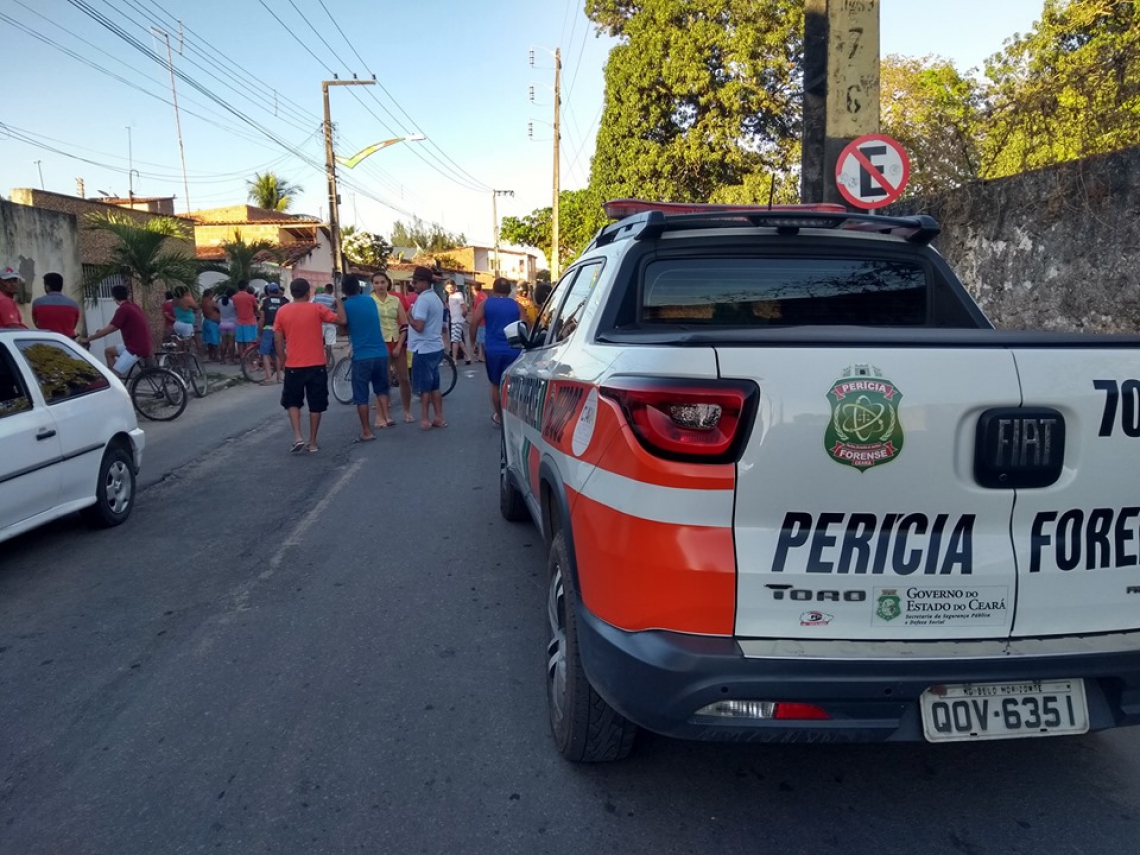 Two men were murdered in the neighborhood of Planalto de Horizonte, 40 km from Fortaleza, around 15:45 on Sunday, 30 hours before the killings, and two others were hurt by the same couple , who were traveling on a motorcycle. according to the Secretary of Public Security and Social Defense (SSPDS). In order to carry out the first surveys, the Civil Police of the State of Ceará (PCCE) and the forensic experience of the State of Ceará (Pefoce) were activated.

According to the information transmitted by the police officers who attended the incident, Diego Castro dos Santos died, 24 years old, with passages to submit the adjudication and Ramon Santos do Carmo, 21 years old , with antecedents of possession of drugs. Both were in Baturité Street, in the neighborhood of Planalto, when they were surprised by shots shot by two suspects who arrived at a motorcycle.

According to the researchers, the same criminals would have killed a man and a woman on Raimundo Alves da Silva street. Both were rescued to a hospital unit near the site.

The witnesses informed the police that the two young murders had been in a party before the crime and there they discussed with two men, who became suspects of the murders.

Horizonte, the municipal police station, established an investigation to investigate the fact. The images of the interior safety circuit of the place where the party took place will be used to help in the investigations.