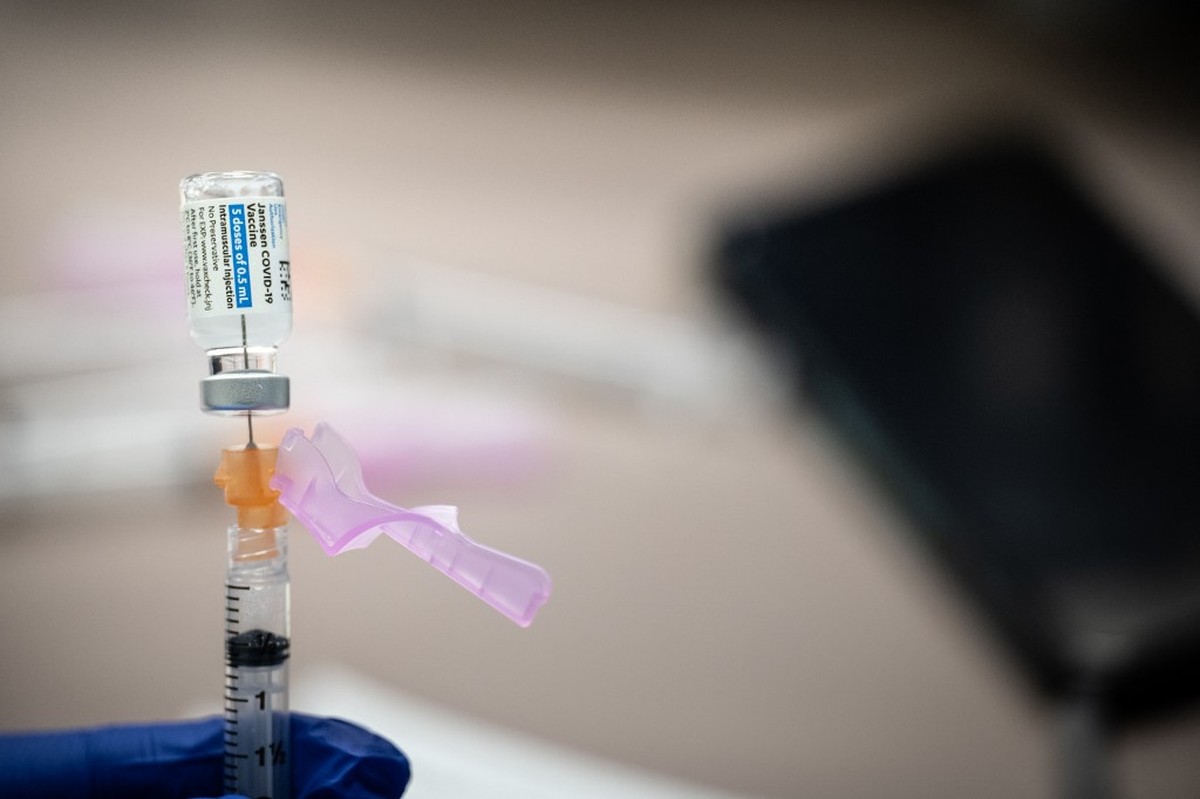 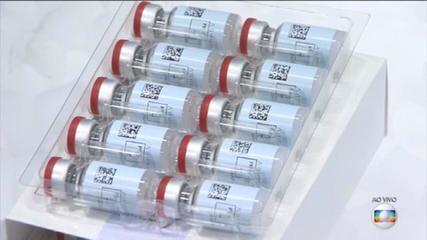 According to a report published in the New York Times, the production of vaccines against AstraZeneca has also been banned in emerging BioSolutions.

According to the newspaper, workers at the Emergent BioSolutions factory mixed ingredients from the two vaccines weeks ago.

The government gave the order precisely so that there would be no more mixtures with ingredients from the two vaccines.

Johnson said he would take full responsibility for the factory and said he would deliver the 100 million doses the government had contracted by the end of May.

The AstraZeneca vaccine has not been approved in the United States.

AstraZeneca said it will seek an alternative with the U.S. government to find a factory that can produce doses.

The government criticized the pharmaceutical company for using old data in presenting its results. After that, the studies were reviewed.

A doctor who works for a government agency and granted an interview to Reuters, but who does not want to be identified, said the country may not need vaccines against AstraZeneca, even if they are approved by the United States .

The country’s government has agreed with Mexico and Canada to send about 4 million doses of AstraZeneca vaccine produced in the United States.