252 people from the region had lung cancer since the beginning of the year – V. Tarnovo 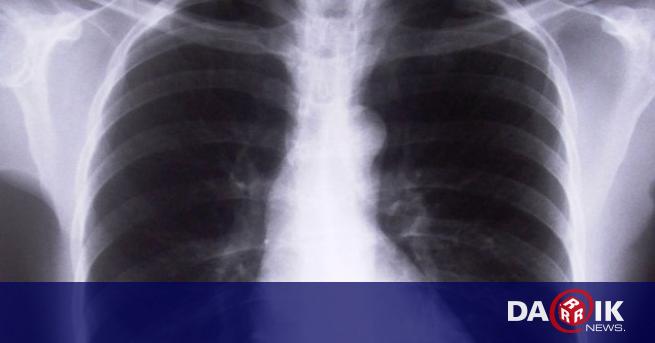 
November was proclaimed World Day of Lung Cancer. The disease affects more than 2 million people worldwide. Lung cancer is the leading cause of death in men, and has recently been on the list as the leading cause of death in women due to a high percentage of smokers. Among the main risk factors for developing lung cancer, apart from smoking and some chemicals, is air pollution.

Scientists donate half a million dollars to innovate in cancer treatment

Considering the massive cutting of trees in the last few years in Bulgaria, KOTS Veliko Tarnovo EOOD launches a campaign of planting several trees. The campaign takes place in partnership with Astra Zenek. The aim is to stimulate the planting of trees, restoring destroyed forests, Reducing smoking, such as cancer prevention.

Dr. Maria Racheva, manager of the Oncology Complex Center, noted that in 2018 the number of patients with lung cancer in the region was 266, 164 from Veliko Tarnovo and 80 from Gabrovo.

Scientific Breakthrough: A blood test will reveal 10 types of cancer years before the symptoms

"Since the beginning of the year, the number of people who have suffered from this disease is 252 – 192 from Veliko Tarnovo and 60 from Gabrovo. These statistics show that morbidity is faster than we expect. The worst thing is that most people arrive in the third and fourth stages, or when they do not have good possibilities for complex treatment, "said Dr. Racheva in her words, the first symptom of the disease is shortness of breath and it is recommended for serious coughing and you are about to visit a doctor.