California burnt down the property of Gerard Butler 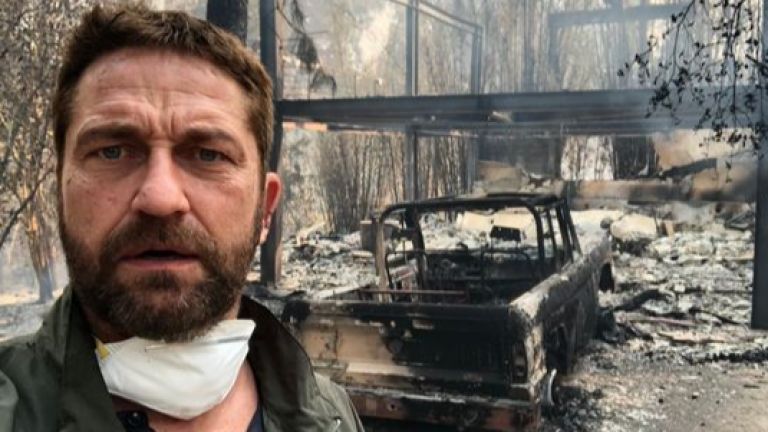 Film star Gerard Butler is one of the fires in California fires. The actor shot his burning house in Malibu and freed the picture in Insogram.

Otherwise, the number of forest fire victims in the United States in California has reached 25 and is likely to rise and disappear more than 100 people, according to Associated Press quoted by BTA. 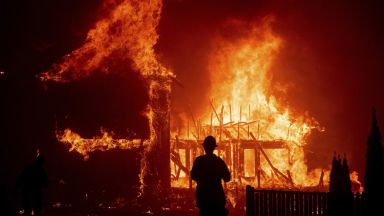 Rescue teams have stepped up search activities in the city of Raj, which is largely burned.

Over 8,000 firefighters are trying to extinguish three large fires in an area of ​​nearly 1040 square kilometers in northern and southern California. The heaviest fires were raging in northern California, where the number of victims reached 23. 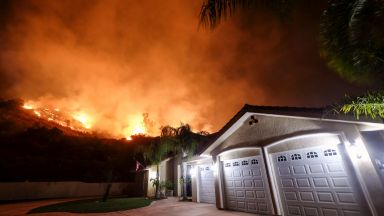 In southern California, the fire took two people, and people forced to leave their homes were personalities like Lady Gaga, Kim Kardashian West and Martin Sheen.

In North California, over 6,700 buildings were destroyed and 180 in southern California. In the country, it was ordered to evacuate nearly 300,000 people.

Firefighters said that at least 39 firefighters lost their homes while trying to save thousands of others from California fire.