Count with two concerts in Hall 1 National Palace of Culture 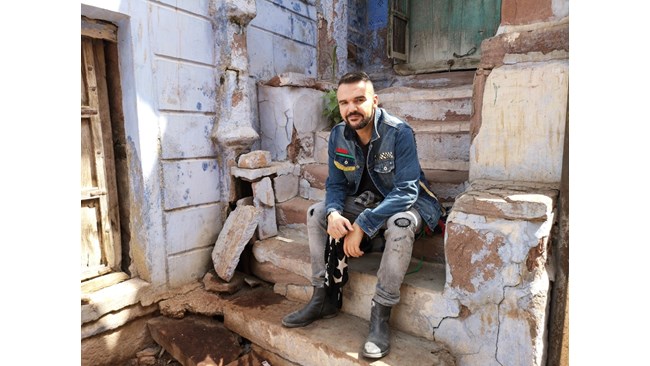 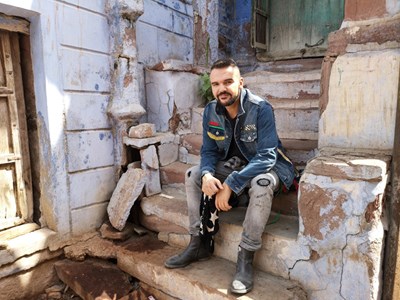 The singer will perform his own

In a few days – November 27th and 28th, the Ampov-Grafa Government will make two concerts at Hall 1 of the National Palace of Culture.

A year and a half ago, Armeec filled the arena, and the performance it prepared for its fans is nothing different from the world stars. "It's a challenge to do something different,

it's hard to get

says Groff for the new project he is preparing. Not only visually, but also in a music event in two consecutive days will be different from last year's. The new setlist will get so many of his popular hits as he is not present at Arena Armeec. Among them are seven lakes, a hope, a fourth gentleman, an artificial element. It will find the title of the song that Count wrote about Mary Elijah – "Come to Me".

For the first time, the audience will hear live his latest single "Fire".

He came out a few days ago, and for recording a video, the singer traveled to India together with director Bashmouchon. The entire show will last only two hours.

"I decided to make events in Hall 1 of the National Palace of Culture and some sort of nostalgia. It was my first major, independent concert in the lounge that was in 2006. Then I came back many times again, but after the Armeec Arena I wanted to do it something special, "says Vladi Ampov-Grafa.

The program, which will visit the audience in Sofia, is

This summer. Actually, the singer and his team decide to perform at these concerts after the dates for Sofia were announced a few months ago. It seems that the Count has a large group of musicians. With him on the stage are Krasi Todorov – piano, Miro Ivanov and Vasil Krumov – guitars, Borislav Boiadjiev – drums, Alekander Obretenov – bass, Ventsi Trifonov – brass and LaTiDa – backgammon.