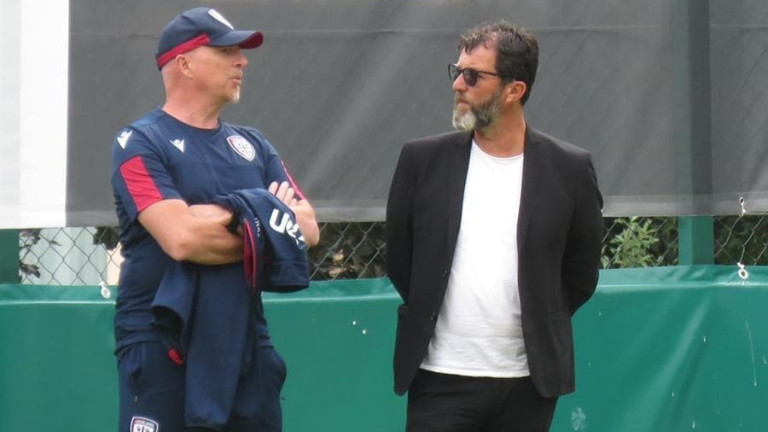 Kiril Despodov impressed one of the leaders of Cagliari. The national editions of the sports director of the club, Marcello Carley, during the control of Vicenza. 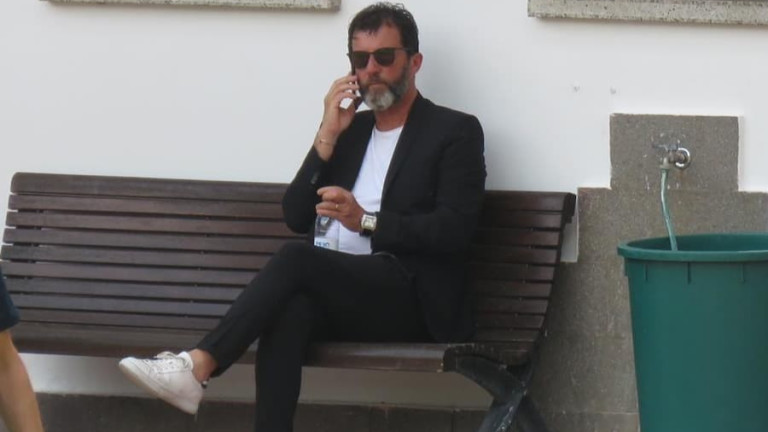 Despodov started the title of "black-blue", marking the second and third goals of his team, which won 5-0.

Kiril Despodov with the first goal for Cagliari

The forward doubled the minute 16, when he received the ball with the back to the door, he turned abruptly and shot, followed by a rebound in a defender, then the ball entered the net. 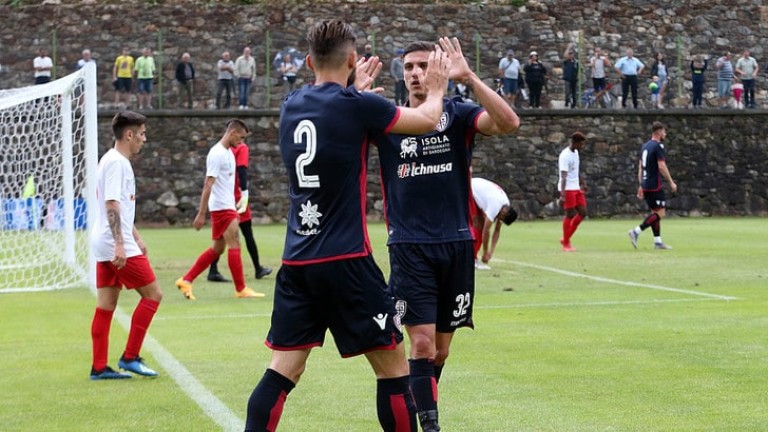 34 minutes into the game, Despodov surprised the guest's equalizer for a goal. The fast track player scored the center of Marko Spyac in the first beam, with his awkward left leg showing his class, scoring 3: 0.

The midfielder has no future in the Inter

Thus, Cagliari had a second win in their summer training, and in both games the national scored. He scored a shot and delivered two in a 15: 1 win over an amateur team on July 11. 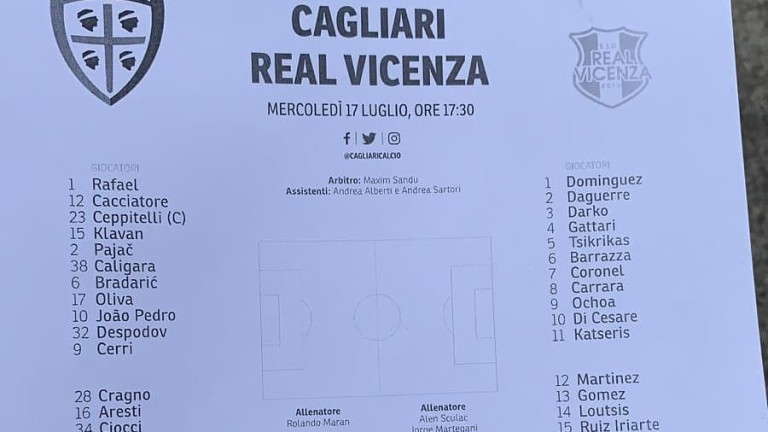 The good games of the CSKA champion continued with a mini-tournament on the team where he scored two goals a few days ago.

Despodov continues with goals from Cagliari, this time he scored two

The national was accurate in a friendly tournament 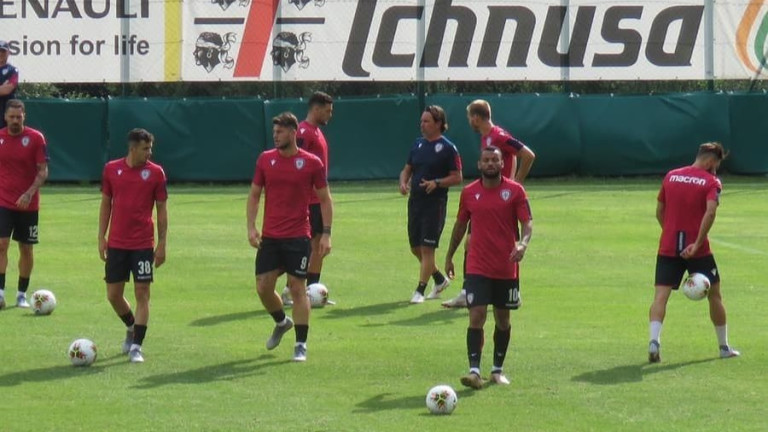 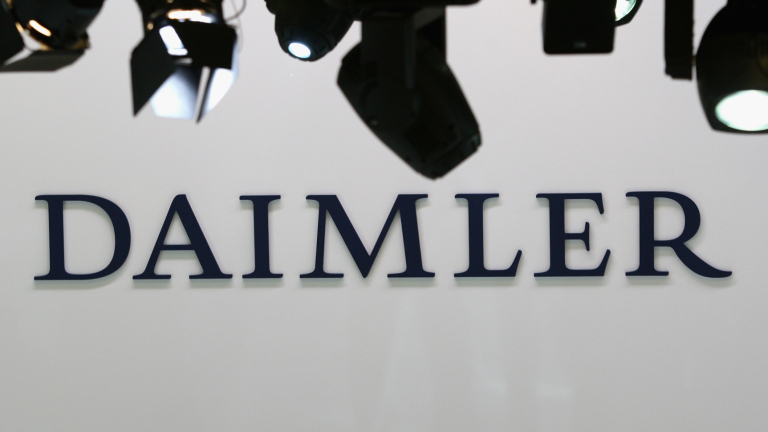 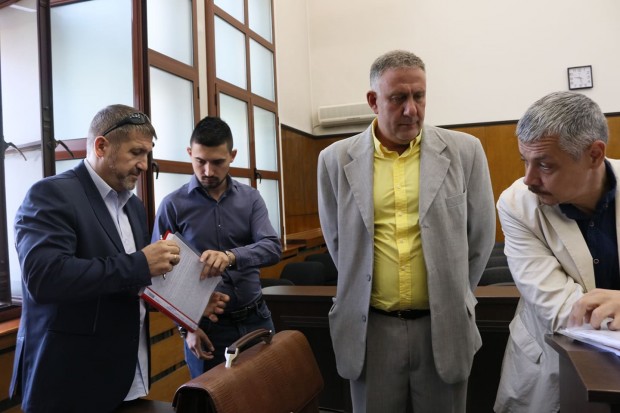 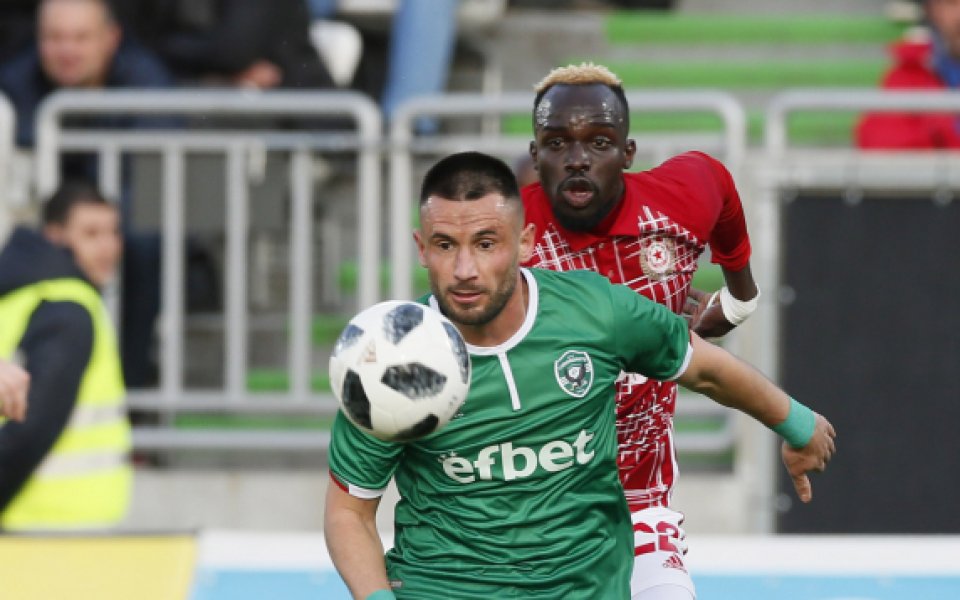