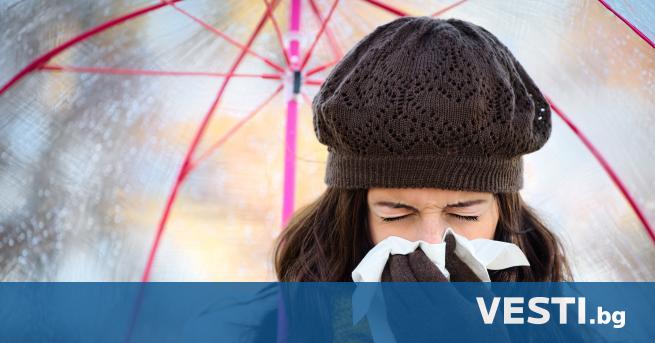 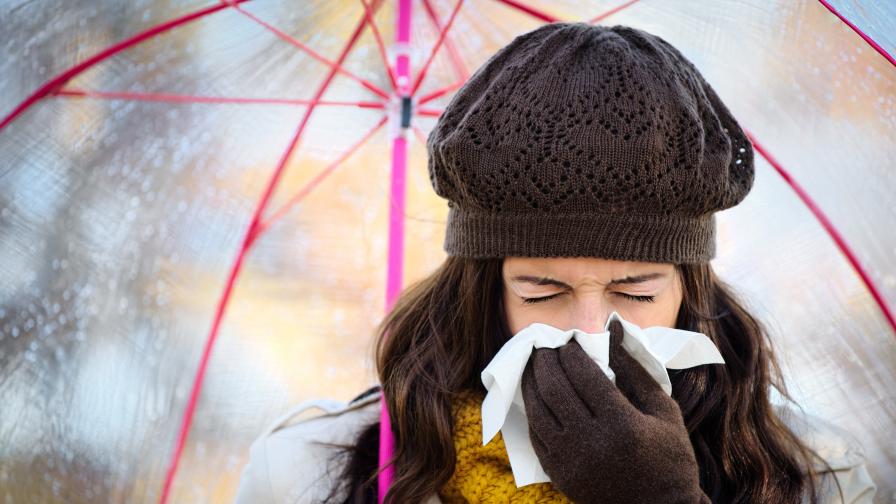 Since January 15, RHI has announced a flu epidemic in the Stara Zagora region and stops the training sessions from January 16 to January 18. This was announced by RZI – Stara Zagora, quoted by Focus.

Regarding the high morbidity recorded during the last week (07.01 – 13.01.2019 – 264.84 people per 10 000), as well as the results of the proven samples from patients with acute respiratory diseases (ARD), which show the presence of a strain of influenza H3N2, RZI – Stara Zagora announces a flu epidemic for the Stara Zagora region as of January 15, according to the official announcement.

All age groups are affected.

With the intention of interrupting the outbreak epidemic under the conditions of a flu epidemic and limiting the incidence of ARD and the influence among the students, RZI – Stara Zagora will propose to the Regional Inspection of MES the Termination of training sessions in the Stara Zagora region for the period 16.01.2019 – 18.01.2019.

To prevent complications of the flu, RHI reminds all medical establishments that it is important to begin precocious antiviral treatment.

RHI recommends people: limiting social contacts and avoiding the encounter of many people in small spaces; people with high fever and other signs of flu that are not self-evident; In the presence of flu symptoms to visit your personal doctors and not get sick at work.

Adhering to the recommendations is a matter of personal responsibility for yourself and others, since the best caution is to limit contact with ill people. This is especially important for those with chronic illnesses, pregnant women and children.

RAS – Stara Zagora continues daily to perform an active surveillance of the incidence of influenza and ARD.