Google, Apple and Amazon pay employees to listen to our conversations 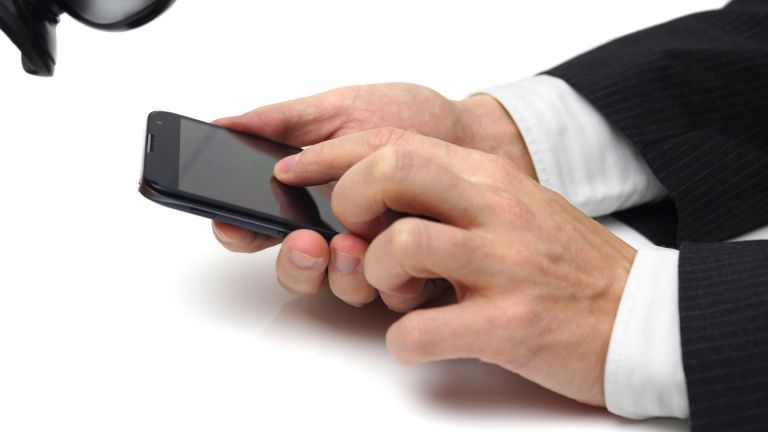 Google, Apple and Amazon are three of the world's leading technology companies. One of his latest products is the "smart" voice or "assistant". An article from Bloomberg reveals that employees of technology companies not only have access to the tapes made by these devices, but also listen to them. So, even your most confidential personal conversations in your home, can be tracked, if you are not careful enough and speak with an activated voice assistant. 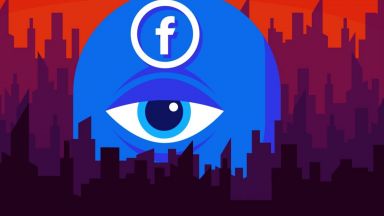 Officially, the three companies recognize that the recording of sounds is being observed by people, but with the explanation that the objective is to improve voice recognition and improve the quality of the service. But at the same time, it turns out that most customers do not know that they can be used.

Bloomberg reports that he has spoken with seven people who have seen the audio files made by the "intelligent" Amazon Echo assistant and the Alexa service. The reviewers usually transcribe and write down recordings to help improve Amazon voice recognition systems.

The worrying thing is that the employees of Amazon mark and mark the name of each client, his account of Amazon and the number of series of the device of Echo that is used. That means The anonymity of the user is totally compromised.

Employees share how they have transmitted "funny and funny" conversations with their classmates. You have reported that you have reported domestic and sexual violence, but have not been reported to the police.

While Amazon reveals that it is possible to compile some of the recordings made by its voice assistant, the company does not indicate that the files are listened to and processed by people. 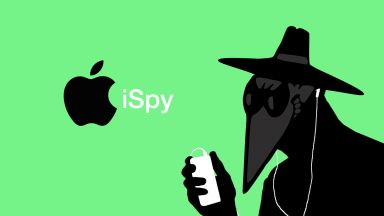 The situation with the voice assistant of Siri Apple it's similar. Each iPhone or HomePod collects the questions sent to the wizard. After being reviewed by people. However, Apple does not have a personal registry identifier and the reviewers do not know who the voice belongs or what device it comes from. This way User anonymity is guaranteed.

Google It also collects all the records and questions made through your Google Assistant voice assistant. However, the files do not have personal data, but the task of the reviewers is to simply transcribe the text, define the gender of the speaker and indicate whether it is a child or an adult.

Google is the most widely used Google service, since each Android phone has a voice assistant activated by pressing a button and says "In agreement, Google." Consumers should know that, late or later, questions that ask for information will be reviewed by other people, but the anonymity of the user will remain.