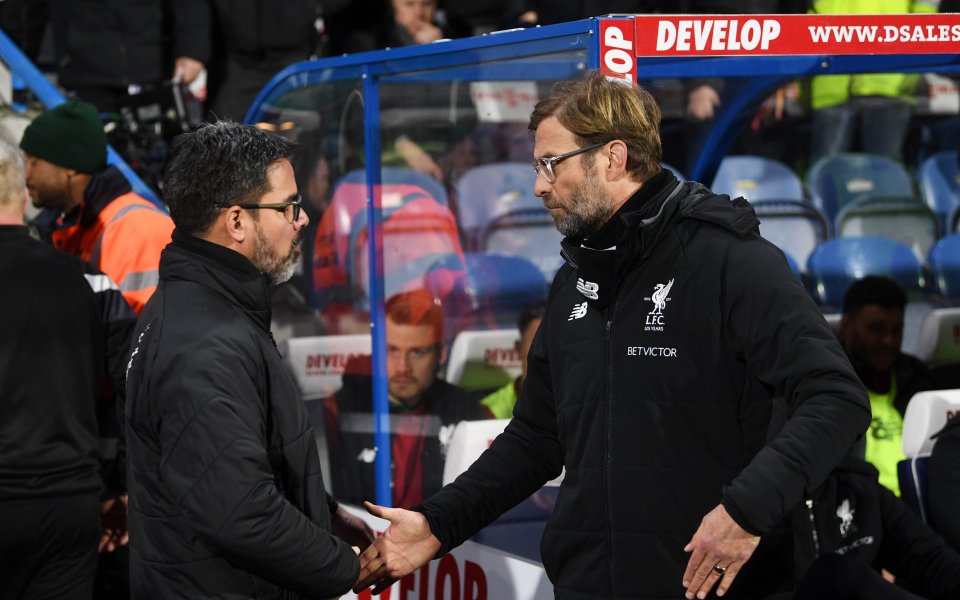 Huddersfield coach David Wagner left the Terriers, the media reported to the United Kingdom. The two parties agreed that separation would be agreed upon as one of the parties agreed that it was the end of the season. The 47-year-old German, with American roots, created a miracle last season after maintaining the Huddersfield elite's status in the Premier League. This year, however, things are not good for England's three-time champion, who only has two victories throughout the campaign.

"Terriers" are on the bottom of the table, eight points on the rescue coast, and owner Diane Hawle has seen a change of manager in the West Yorkshire team is essential. Wagner was named head of the club in November 2015, heir of Chris Powell, who was fired after 14 months of work.

Before the tie of Cardiff last Saturday, Wagner said that this season has been a great experience for everyone in the team.

Last year, the company of Juergen Klop was once elected as the director of the month in the Premier League.