Manolova refuses the car from Trifonov, sends tickets from the reception to the train of Goranov 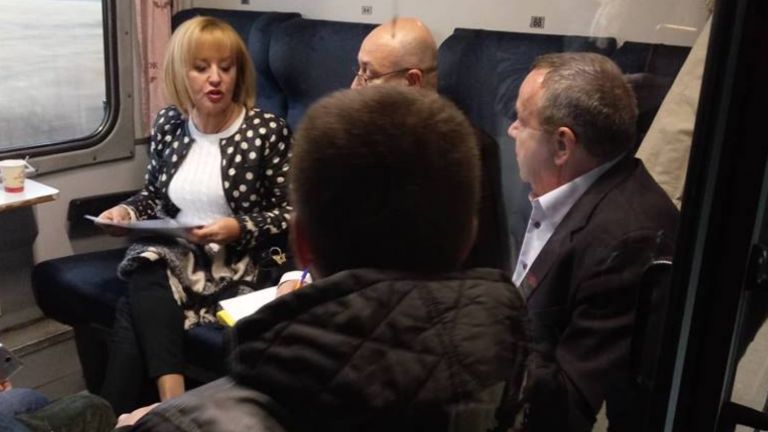 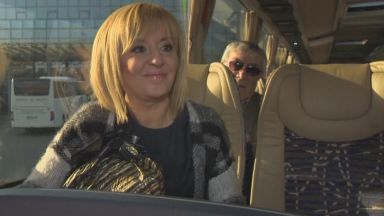 Ombudsman Maia Manolova, who was left without cars and drivers from the NSA and yesterday demonstrated, started driving in public transport, today organizes a reception on the Sofija-Varna train. She entered at 6:40 in front of the camera of many journalists.

Citizens' tickets, which will be used by the reception, will be announced and sent to the Minister of Finance, because people are not obliged to pay admission to anyone, the Ombudsman explained, the National Radio of Bulgaria quoted. 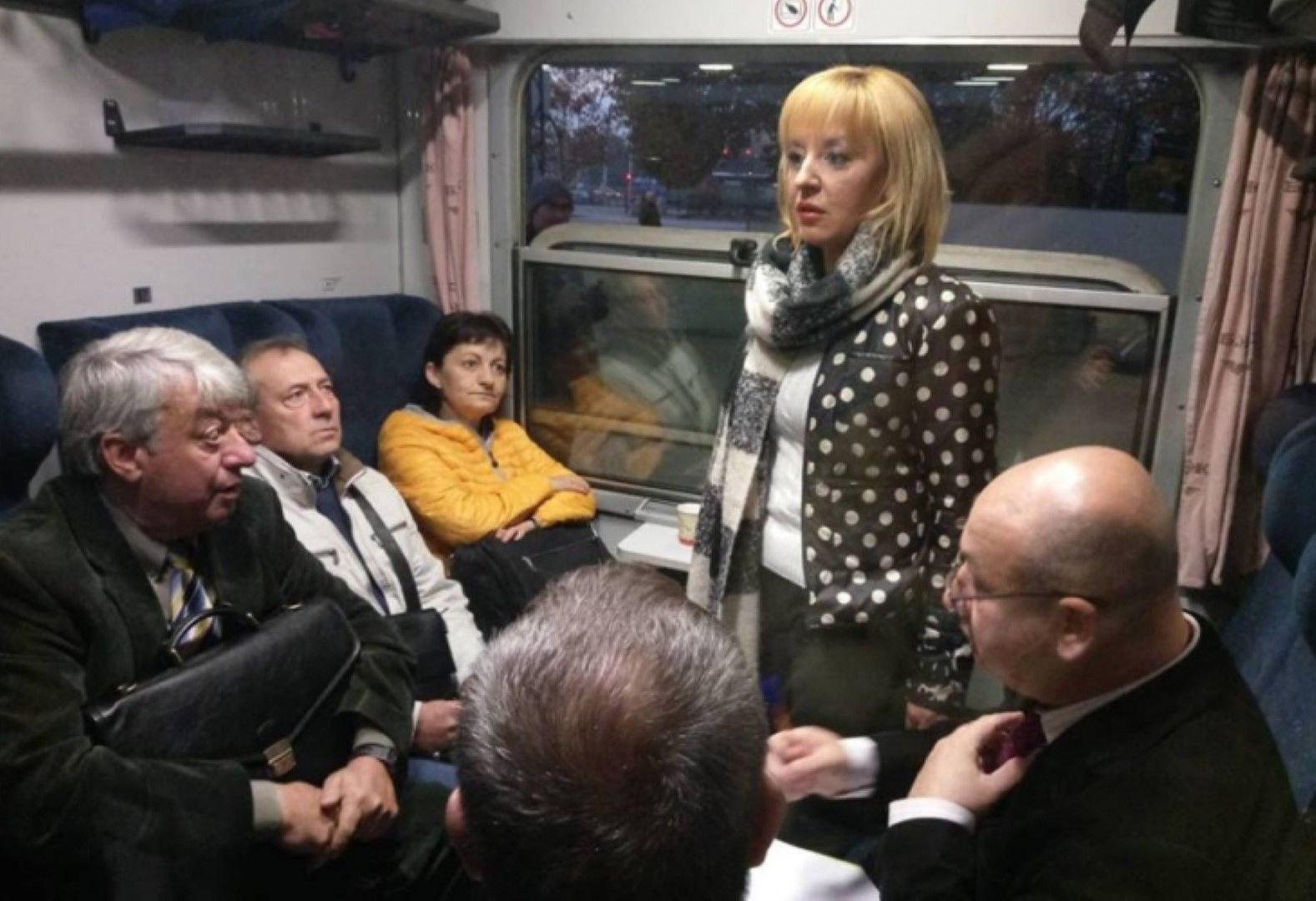 The Ombudsman speaks to citizens in the passenger section

According to Manolove, if it is possible to work with public transport, they will launch a campaign to invite all government officials to leave their official cars and go for it.

On November 1, Minister of Finance Vladislav Goranov said that NGOs are "expensive taxi companies and therefore in the new budget there are texts that put this practice to the end".

In the meantime, scriptwriter Slavi Trifonov announced that he was provided with a car and a driver by Maya Manolova, because it is purely audacious by the state and that the ombudsman should not be humiliated.

"I thank Slavija Trifonov for offering me a car and a driver, I will not accept," she said, quoting Bulgaria ON AIR TV, and thanked all the friends and acquaintances who responded. 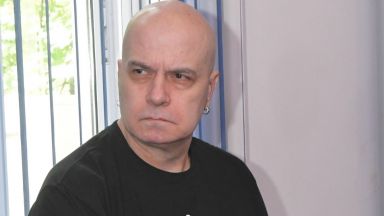 "The rulers took my right to the car – it could be bad for good. Cars in my institution have a schedule, so I can not use the other. People get in touch with us anyway. We will try to tighten the cars we have, "said the Ombudsman.

She apologized to the citizens for solving their problems and stressed that due to the enormous interest of the media, she would no longer inform when and where she would travel.

However, earlier today, the press office announced that after the entrance to the train at 15.30, the public defense attorney will meet with former employees of the failed air company AirVia in connection with their unpaid beaches at the Varna-ul District Administration. Preslav 26. The Ombudsman will later discuss the proposals for the establishment of specialized judiciary chambers and judicial judiciary for children in parental conflict with district and district court leaders.