Neimar offended: The referee can not behave this way! – Football World – Champions League 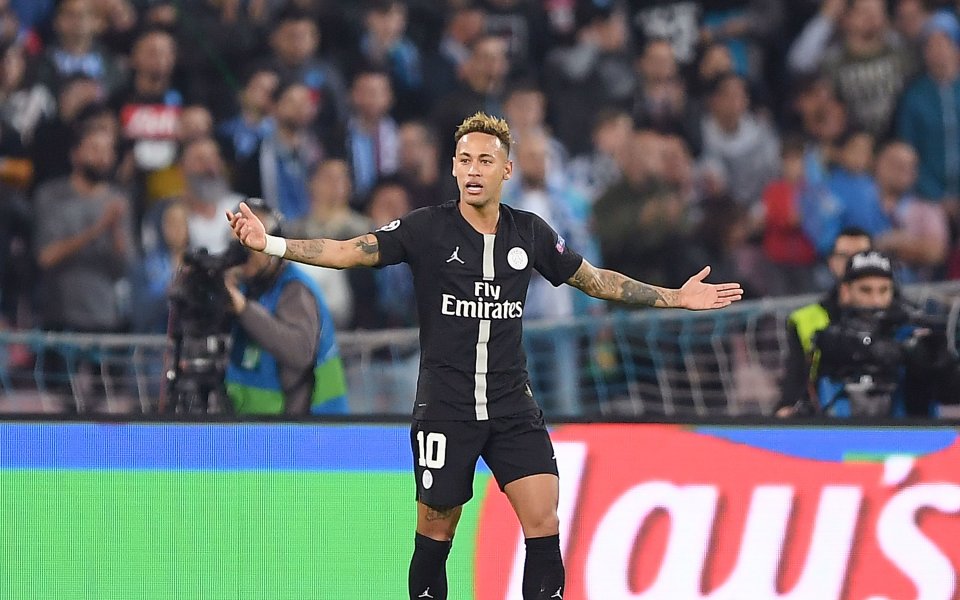 "The referee told me he was not obliged to talk to me, there was contempt, I could not tell him something at the end of the game, because he has no right to such behavior and should not behave as if he is" Better than the Player " , said the 26-year-old striker.

"I hope that he will take action because he showed disrespect towards me, the players and he made a mistake, although I see that the referee is a man who can also be wrong, it can be so for the players," said Neimar