New rules for the admission of first students – Bulgaria 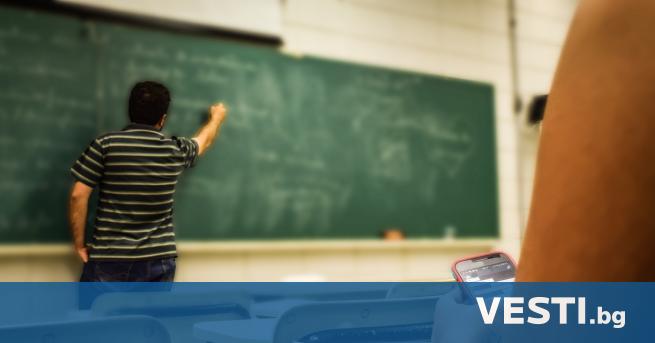 New rules for admission of first-degree students. Last year, parents complained that the system discriminated against large families. The reason: the younger children are in different schools of their elder brothers, according to NOVA.

This year, most of the income will continue to support the 3 year old boy's age neighborhood near the school. This is the call. "First group". In the same group, regardless of the permanent or current address, children who want to study at the school of their elderly brothers will also fall.

Even children with a dead father, as well as full orphans, will have more points. So far, they received 3 and 5 points respectively. In the next entry the points will have the same weight: 6.

In the fall, Daniela's family will have two students. For the first degree, parents chose the same school as the sixth grade coffin.

"If you have two small children and are in different schools, it is slightly crazy about logistics and traffic," says Daniela Markova.

The bonus for first grade students with older siblings in the same school is also given by the need for easier adaptation, for example, to the education office.

"To have the feeling that there is someone close to who to change, this is incredible. And first degree children still have no habits, sometimes they forget and they're helping," said Tanya Mihaylova, Deputy Minister of Education and Science.

As in last year, the first two students of the first level will be divided into four groups. The first will be those who live 3 or more years in the school area. In the second – children who are in their 1 to 3 year olds. The third group is those who have lived in the school for less than one year. And in the last group they continue to be candidates who do not live in the area of ​​the chosen school. If children have equal number of points in force, there are additional criteria.

According to Daniela, among the reference criteria, it will also be necessary to return the address of the father's workplace.

"As in children's gardens, parents have the opportunity to choose to locate their child at their place of residence or workplace," says Daniela Markova.

In a few days, the changes will be officially voted and the first-class advertising campaign will start in April.