"On Satan's shoes" turns into a movie? – Curious 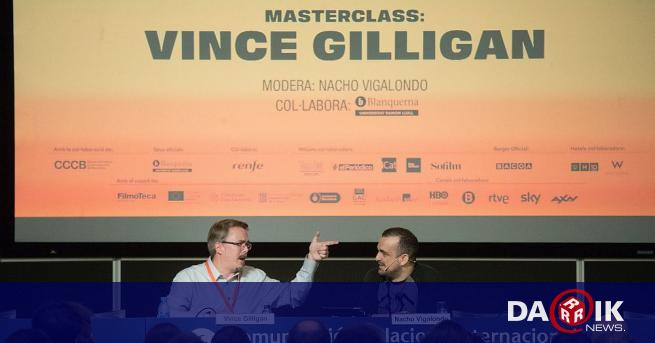 
A film project based on the "In Satan's Shoes" series is being developed, as the film director will be the creator of the Vince Gilligan series.

He started writing the script. It is unclear whether Brian Cranston, who plays the lead role in the series, will also be filmed in the film. It is also unclear whether the film will be shown in cinemas or broadcast on television.

The action in the movie will precede this in the series "In Satan's Shoes". It is believed that Bob Odenkirk, who recorded his "call to Sol" spin-off, will also play in the film.

The pictures will start this month at Albuquerque in Nev-Mecico, where the series was filmed.

Gillian will also be an executive producer along with Mark Johnson and Melissa Bernstein, who worked on the series and spin-off.