Svetlana Zaharova becomes an honorary member of the Sofia Opera 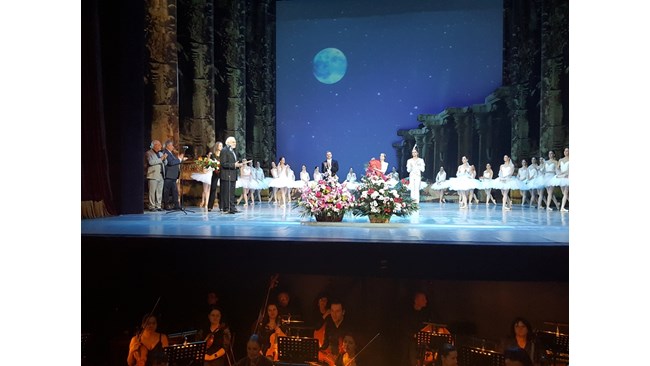 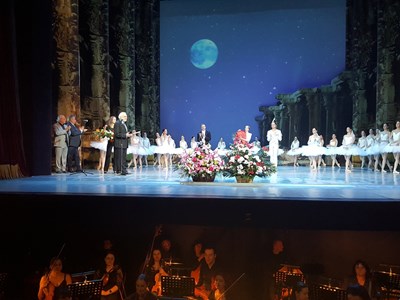 World famous ballet Svetlana Zaharova, who received Bolshoi Theater and Milan Rocka, was announced on Saturday night as an honorary member of the Sofia Opera and Ballet. This happened after the performance of the ballet "Baiaderka", in which Zaharova participated with her partner Denis Rodkin. The third major role in production – Gamazati, performed by the Sofia Opera Chamber Opera Petkov. The title "Honorary Member" was given Zahara by the director of the Sofia Opera and Ballet academician Plamen Kartalov. This means that Zaharova plans new visits to Sofia.