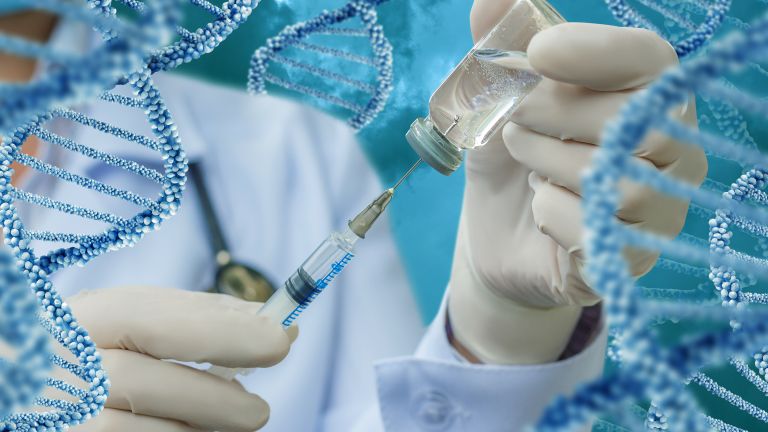 This advance has allowed the rapid development of highly effective vaccines against Kovid-19, according to a statement from the foundation.

Hungarian biochemist Catalin Kariko, dubbed the “mother” of mRNA vaccines, is among the winners of the prestigious Lasker Medical Awards, DPA reported.

The award for clinical medical research goes to Carico and University of Pennsylvania immunologist Drew Weissman for the discovery of a new therapeutic technology based on mRNA modification.

“This advancement has enabled the rapid development of highly effective vaccines against Covid-19,” the Lasker Foundation said in a statement.

The Basic Medical Research Award is given to three scientists: Dieter Yosterhelt of the Max Planck Institute for Biochemistry, Peter Hegemann of Humboldt University, and Carl Dyseroth of Stanford University for the discovery of sensitive microbial proteins in light that can activate or silence individual brains. , and its use in the development of optogenetics, called by the foundation as a “revolutionary technique for the neurosciences.”

“Hundreds of labs around the world use this approach, called optogenetics, to unravel the complex networks that underlie healthy physiology and neurological diseases,” the foundation said.

David Baltimore receives the Special Award for Conducting Medical Sciences. The Lasker Foundation notes that Baltimore, one of the leading biomedical professionals of the past five decades, “has provided highly visioned academic leadership at various institutions and has advised interns who later became prominent scientists in their fields.”