The telephone market in China collapsed by 11% 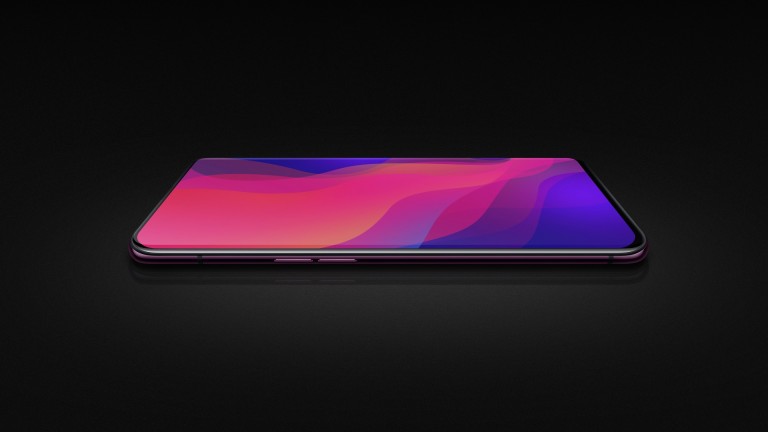 China's smartphone shipments dropped 11 percent annually in the fourth quarter of 2018, according to data from Strategy Analytics. Its total number reaches 108 million, and the market leader is Huawei, while Apple and Xiaomi lose their share.

The market is in recession and has already dropped five consecutive quarters, the report said. According to the company, the reason is in the longest period, when users use the same mobile phone.

During the whole year, sales also decreased 11% to 408.5 million. "The last year has been extremely difficult, and the industry surely wants to forget it," analysts said.

But the bad news is not for everyone. Huawei has achieved a record market share of 28 percent and 30 million deliveries. Every year, growth is impressive for a 23 percent market in recession.

OPPO is still the second with a 21 percent stake and a 2 percent annual decline. Live are third parties with the same participation and a growth of 8 percent.

Meanwhile, Apple advances to Xiaomi with a 10% stake, but annually iPhone supplies go down 22 percent and mark the worst quarterly performance since the beginning of 2017.

Xiaomi has a market share of 9 percent and a 35 percent decline over the annual quarter.

The data also shows that the Chinese market is consolidating more and more, with 90% of mobile phones sold produced by one of the top 5 companies.

Apple's headache has not yet finished. And they can become even heavier in 2019

The opinion of two experts