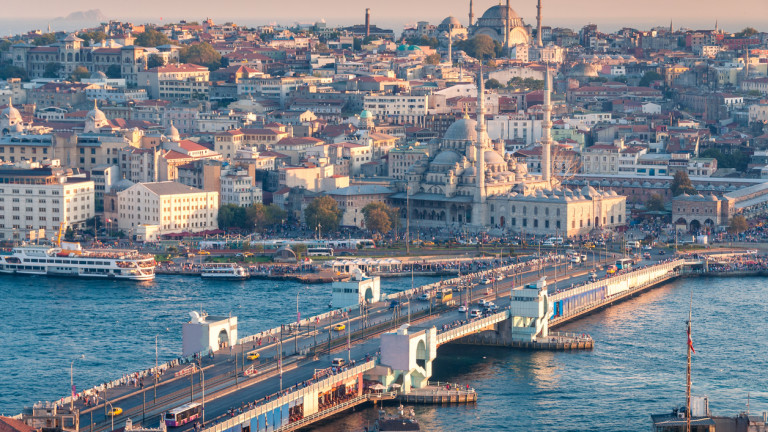 The Turkish lira fell to a record low after the central bank surprisingly hit key interest rates on Thursday and sparked further turmoil in the market, Bloomberg reports. Only one of the 23 economists surveyed by the agency predicted that the central bank would keep the interest rate unchanged at 19%, but the decision was to reduce it by one percentage point.

In August, our southern neighbor’s inflation rose unexpectedly to 19.25 percent, bringing real interest rates below zero for the first time since October. But the new governor, appointed by President Recep Tayyip Erdogan, has decided to focus only on the consumer price index, which excludes volatile products such as food and energy and is 250 basis points lower, which allows to justify the central bank’s decision to listen to “Erdogan and reduce interest rates.

The president has promised lower debt costs and lower inflation this month, and default could cost the governor. Shahap Kavcioglu is the fourth governor of the Turkish central bank since 2019.

Following the decision, the central bank indicated that the rise in prices was due to temporary factors.

The move risks causing another depreciation of the Turkish currency, which has already weakened by more than 16% against the US dollar since March 20, when Kavjoglu took office.