2nd person arrested in the murder of Nunavut woman 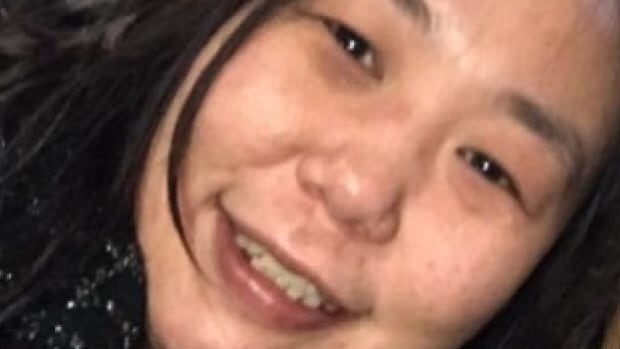 Ottawa police arrested a second person in connection with the murder of a woman from Igloolik, Nunavut.

Susan Kublu-Iqqittuq, 37, is thought to have died sometime after her family saw her for the last time on January 11.

His daughter, Lennese Kublu, 18, was accused of Saturday with second degree murder.

On Sunday night, the Ottawa Police Service said that another person is in custody, although they have not published their name or the reason they were arrested.

He expects the person to appear in the court on Monday morning, the police said.

As of Saturday, the police had not found the body of Kublu-Iuqittuq. The researchers spent the weekend looking for the Trail Road dump to the southwest of Ottawa.