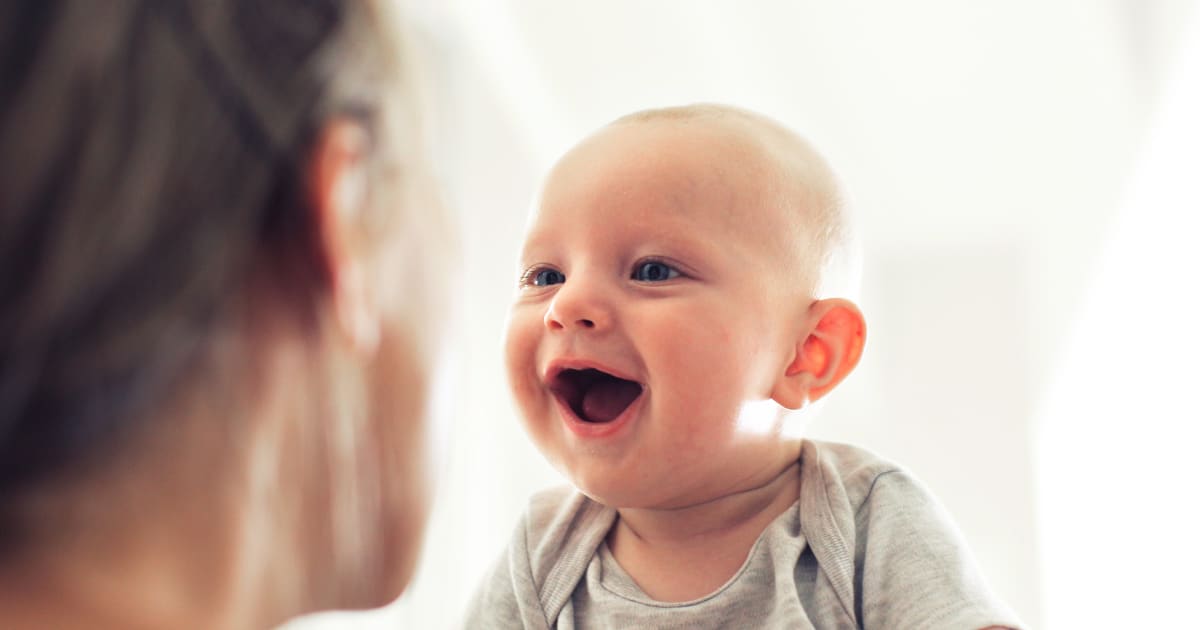 TORONTO – A study says babies exposed to more than one language develop an attentive advantage compared to infants who only hear a single language.

Researchers at Toronto's York University say that this advantage in attention can begin as early as six months of age and could set the stage for benefits cognitive lifelong.

The research published in the journal Developmental Science involved measuring babies' eye movements to assess attention and learning. Half of the infants studied were being raised in monolingual environments, while the other half heard two languages ​​in their homes.

The infants were shown images as they lay in a crib equipped with a camera and screen. Their eye movements were tracked as they watched pictures appear above them in varying areas of the screen.

Researchers found that infants in a bilingual home were better at anticipating where the target image would appear compared to those raised with a single language.

Co-author Ellen Bialystok says the difference between monolingual and bilingual individuals later in life is not in the learned languages, but in the attention system used to focus on language.

"This study tells us that from the very early stage of development, the (brain) networks that are the basis for developing attention are forming differently in infants that are being raised in a bilingual environment," said Bialystok, a distinguished professor of research in psychology .

"Why is that important? It's because attention is the basis for all cognition."