Bitcoin no longer worth the mining cost, JPMorgan says 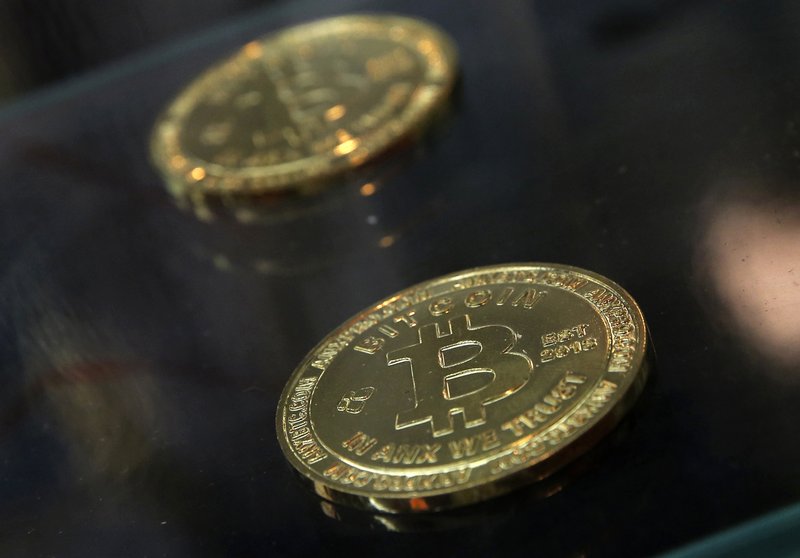 If a future dystopian is indeed ahead, investors and companies may want to have more of a plan than merely mining cryptocurrency.

On average, the cost of creating Bitcoin amounted to $ 4,060 globally in the fourth quarter, more than the value of Bitcoin, now trading for less than $ 3,600, according to John Normand, head of cross-asset strategy at JPMorgan Chase, who on Thursday released in a wide-ranging report on cryptocurrency. In other words, the cost of mining Bitcoin is far outstripping what miners can fetch on the market.

"Prices had declined to a point where mining became uneconomical for some miners, who have responded by turning their mining rigs off," Norland noted.

That's not to say the equation does not make sense for some, with Chinese miners able to pay far less – about $ 2,400 for each Bitcoin – by making deals with electricity producers such as aluminum smelters with surplus power, the analysts found.

"The drop in Bitcoin prices from around $ 6,500 throughout much of October to below $ 4,000 now has pushed margins further and further negative for just about every region except low-cost Chinese miners," wrote the analysts, who noted their projections cost could be tilted High because of iffy data and conservative assumptions.

The negative margins will likely lead to more producers heading for the exits, a scenario that could push prices down for those who remain, because they would gain a greater share of Bitcoins for the same level of energy consumption. If only low-cost Chinese miners stay in the game, the marginal costs could fall to less than $ 1,260 for each Bitcoin, the analysts wrote.

At the same time, wild price swings make cryptocurrency to less than ideal way of setting aside value, said Normand.

"We have long been the skeptical of cryptocurrencies' value in most environments other than a dystopian one, characterized by a loss of faith in all the major assets (dollar, euro, yen, gold) and in the payments system," he wrote. "Developments over the past year have not altered our reservations about these assets' role in global portfolios, even if their novelty value can remain high indefinitely."