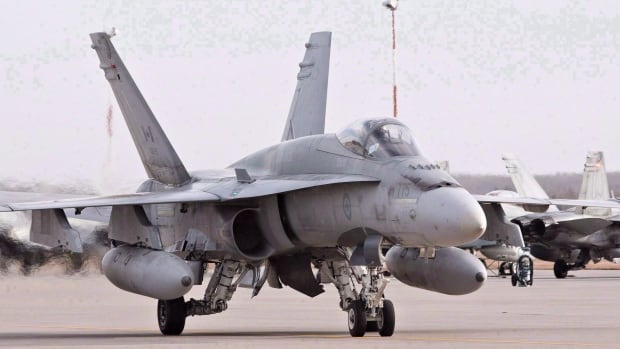 The military authorities claim that the US Air Force and Canadian fighter planes were forced to escort two Russian bombers traveling to the Arctic region near the US coast.

There was no conflict report between the Russians and the US and Canadian airplanes.

NORAD said it uses radar, satellite and combat aircraft to patrol the skies and control airplanes that enter the US or Canadian airspace.

"NORAD's main priority is to defend Canada and the United States. Our ability to protect our nations begins with the detection, monitoring and positive identification of aircraft that are closer to the US and Canadian airspace, "General Terrence J. O & # 39; Shaughnessy, the commander of NORAD said in a statement.