Dead woman at the crossroads at the Clarenville intersection 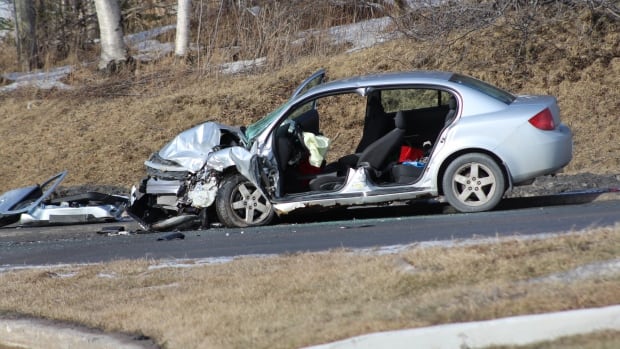 A woman died after a frontal shock between two vehicles at a main intersection in Clarenville.

The RCMP said that another person was transferred to the hospital with injuries, but did not develop if they were of a minor or serious nature.

The intersection of Memorial Drive and Manitoba Drive was closed after 12 hours.

The path has been reopened.

A traffic collision analyst was on the scene and the investigation is ongoing from Thursday afternoon. 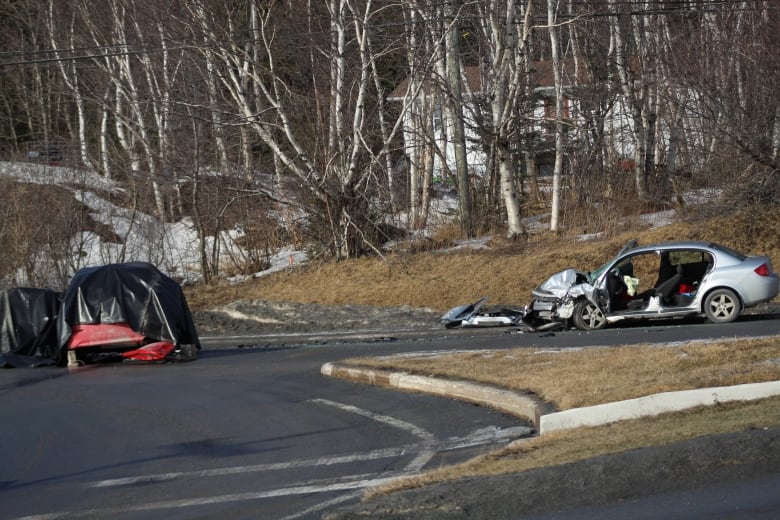 Two vehicles sit down the road with heavy damage to both. (Presented by Gordon Wheaton)