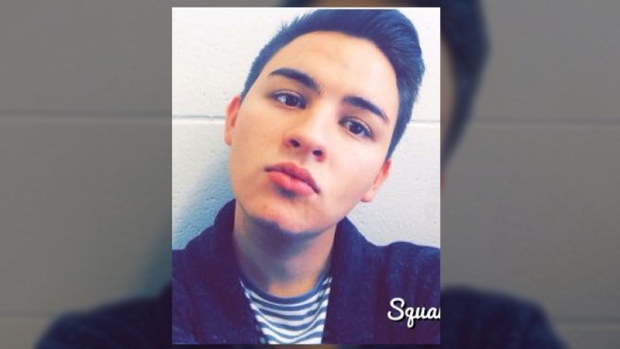 A 20 year old man who pleaded guilty to establishing a fire that killed a baby in Edmonton was released after spending 51 days in jail.

Bronson Woycenko pleaded guilty to fires and two property charges for fires in the home of August 2017. Firefighters found a mother of 29 years and her five-month-old son was in serious state of affairs, Scene #

On Thursday, Woycenko was sentenced to 76 days in prison. He had spent 51 days in prison in the time and a half, so that the court freed him for as long as he served.

After the decision, the baby's family issued a statement expressing its "disappointment" with the sentence.

"Hunter's death was not an accident. It was the result of the deliberate actions of an individual. However, this individual has nothing less than a minor discomfort since his service time means he will not have time of additional jail, "the statement said.

Woycenko was initially accused of second-degree murder, but this post was later withdrawn.