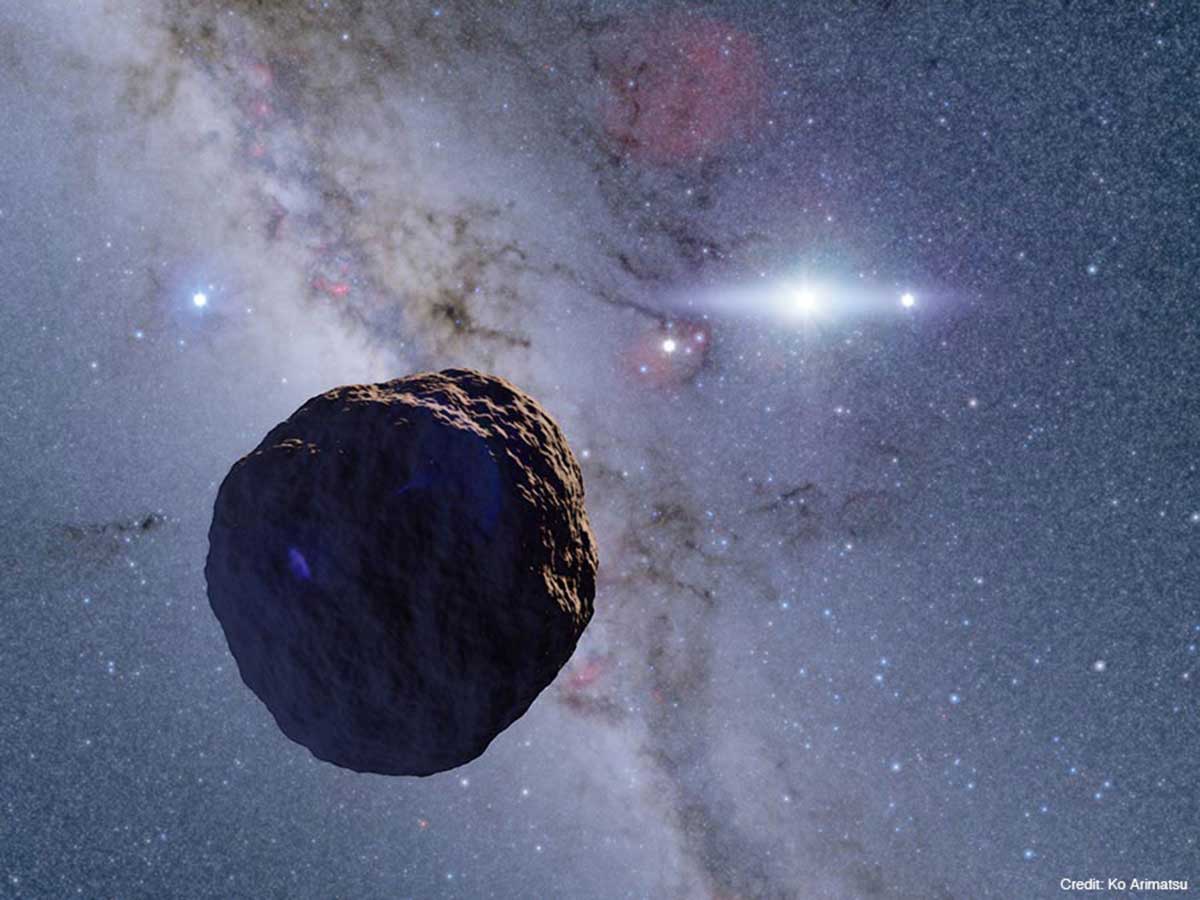 A team from the Japan National Astronomical Observatory discovered a new class of objects that for a long time were thought to exist in the Kuiper belt at the limits of the solar system. It is a small body on the scale of a few kilometers.

Scientists saw the object using the tried and true traffic method: essentially, watching stars and waiting for the shadow of an object as it passes between the star and the Earth. As time is difficult, gross investigators forced it to control about 2,000 stars for 60 hours, using two small 28 cm telescopes (11 in) that were installed on a roof.

While small bodies such as asteroids in the inner solar system have been altered by solar radiation, collisions and gravity of planets over time; The objects in the cold, dark, solitary Edgeworth-Kuiper Belt preserve the green conditions of the first solar system. Thus, astronomers study them to learn about the beginning of the planet's formation process.

Although this is the first object of its kind that has been discovered in the Kuiper belt, the extension of rocky and frost remains that extend to the past of Neptune. This detection indicates that objects of kilometers of Edgeworth-Kuiper Belt size are more numerous than previously thought.

In addition, the discovery supports models where planetsimals first grow slowly in objects of kilometers in size before fugitive growth makes them fuse in the planets.

Ko Arimatsu at Japan's National Astronomical Observatory said: "This is a real victory for small projects. Our team had less than 0.3% of the budget for large international projects. We did not even have enough money to build a second dome to protect our second telescope. However, we have managed to make an impossible discovery for major projects. Now that we know that our system works, we will investigate the Edgeworth-Kuiper belt in more detail. We also have our points of interest in the cloud Oort Cloud still unknown beyond that. "