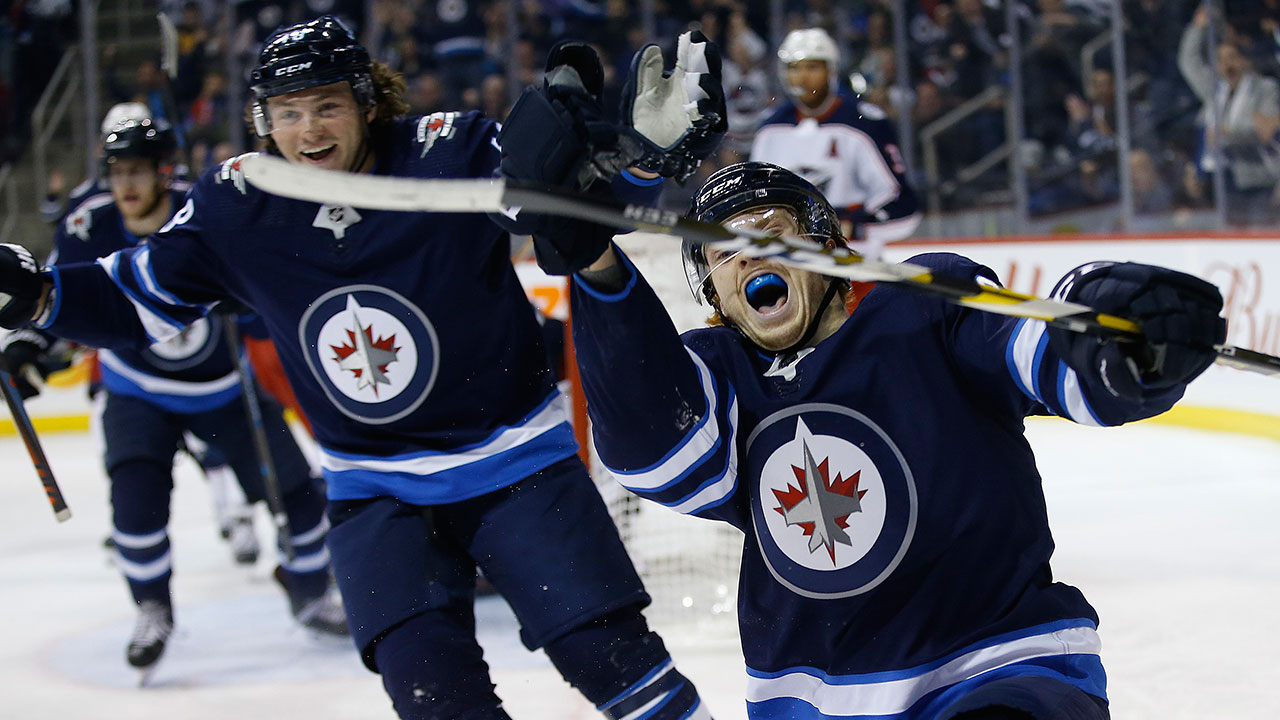 WINNIPEG: Kyle Connor scored with 1:14 remaining in the third period to lift the Winnipeg Jets to a 4-3 win over the jackets of Columbus Blue Jackets.

The victory extended the victory of Winnipeg's winning house to six games and delivered the Blue Jackets to its four consecutive defeats.

Mark Scheifele scored his 26th goal of the season's team, with Captain Blake Wheeler picking up his 54th attendance. Mason Appleton and Jack Roslovic also scored and Jacob Trouba had a couple of assists.

Artemi Panarin scored his 20th goal and added an assist for Colón. Josh Anderson had a goal of power-play and Oliver Bjorkstrand also scored. Seth Jones has provided a couple of assistances.

Columbus's leading antagonist, Cam Atkinson, was hit in the face for a puck during the warmup and replaced by Mark Letestu.

The Blue Jackets led 2-1 after the first period and 3-2 after two, but Roslovic tied at 8:47 a third when his shot hit 17 seconds in a Winnipeg power play.

Winnipeg killed a penalty with six minutes left and Bobrovsky made a great savings on Mathieu Perreault.

Wheeler helped open the score after a Columbus billing when Scheifele installed for a timer that beat Bobrovsky at 4:34 p.m.

Ryan Murray sent the rag between the skates of a Winnipeg defender just to the Panarin pole and shot him on Hellebuyck glove to tie him at 8:52. Panarin has a three-game streak with a pair of goals and three assists.

Anderson follows the advanced goal in the power game when Panarin found him in the square at 1:30 p.m.

Appleton scored 2-2 when his shot kick hit Bobrovsky and scattered under the netminder at 13:21, but 57 seconds later Bjorkstrand regained the leadership of the visitors.