It's no secret that Michelle Obama looks ravishing whenever she makes public appearances, and now thanks to her personal facialist, we can see why.

The skincare regime involves using different products and techniques that will be effective in reducing hyper-pigmentation on the face and keeping Michelle's skin as 'hydrated and dewy as possible.' 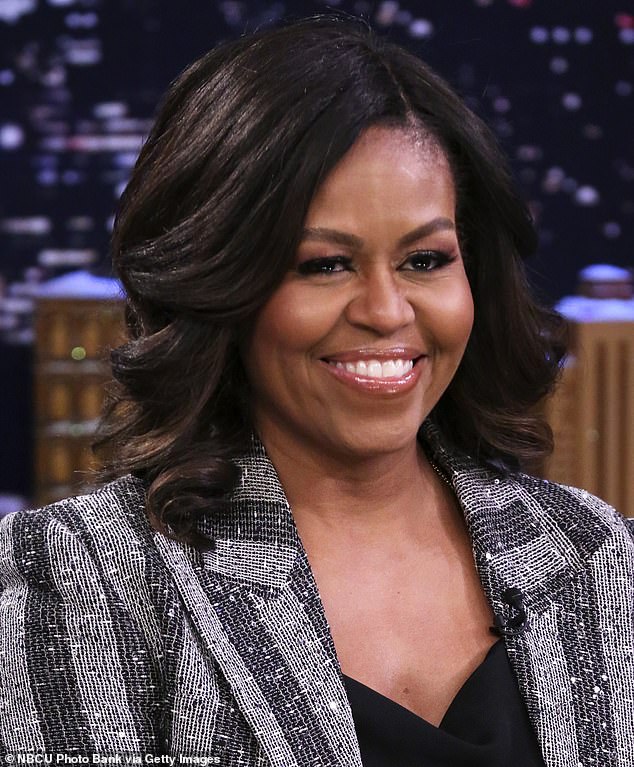 Ravishing! Michelle Obama's facialist Jennifer Brodeur has revealed some of the secrets behind the former First Lady's ever-glowing, youthful complexion

Speaking to Refinery29, Jennifer revealed that she and Michelle met through mutual friend Oprah Winfrey at Michelle's 50th birthday.

After doing some facials on Michelle at a 'private location', Jennifer was called back for more.

She said: 'Then I got a callback a few weeks later from her team, who wanted me to meet with her again, and we came up with a six-month strategy for her skin.' 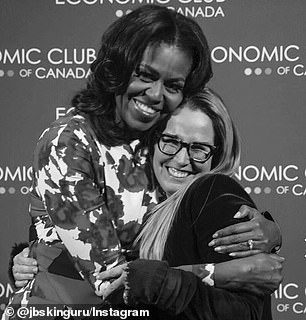 Best of friends: Jennifer (pictured) revealed that since the pair started working together, they have built a 'trust' with each other

The skin guru, who is also a go-to facialist for Oprah Winfrey and Ashley Graham, said she thought Michelle's skin was 'amazing' considering she had constantly had events that she would have worn to make in order to be 'ready-to-use' .

Discussing the 'strategy' she used on Michelle's skin, she said: 'We started with an anti-inflammatory system and then it was about integrating more vitamin Cs and then vitamin A in the evening.'

The skincare specialist has been working with Michelle since 2014, and it's clear that the pair have built up quite a friendship.

Jennifer said: 'There are times when I'm mixing up bespoke serums or potions that show up to her door with no name in little strange pots. There's a trust there.

'After we helped that hyper-pigmentation, it was about making sure the skin was as hydrated and dewy as possible,' she added. 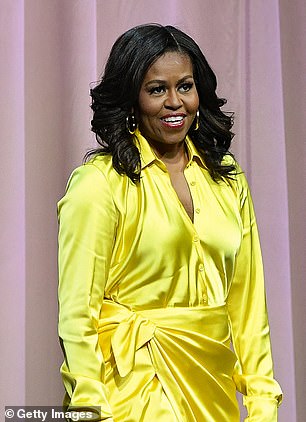 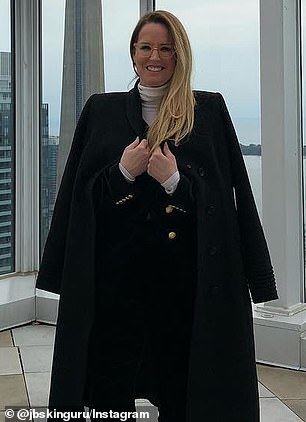 Connections: Michelle met the skin guru (right) through mutual friend Oprah Winfrey at Michelle's 50th birthday party in 2014, and they have been working together ever since 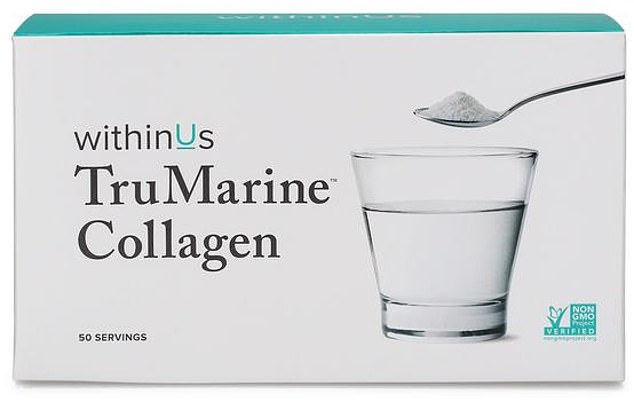 Skin-savior: The Canadian skin guru says she regularly gives Michelle the withinUs collagen supplement ($ 59.95) which contains electrolytes and hydrates skin from within

She explained: 'I use gel-based collagen in which I'll infuse vitamin C and then I'll use oxygen to make sure the skin absorbs as much as possible. And then I always incorporate our LED device, which is called Max. 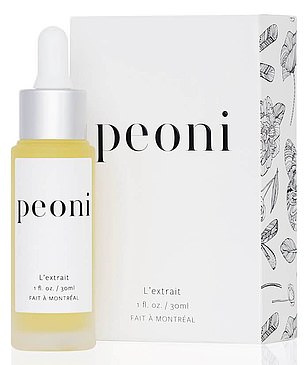 'Often I'll use the yellow light [setting], and it really helps with that glow of the skin, 'she added.

Jennifer revealed some of the go-to products she uses for Michelle's skin, which includes a product from Jennifer's own skincare line, Peoni.

'The one thing I always make sure we have on hand is withinUs ($ 59.95) – it's a collagen supplement that's vital for flying. It has great electrolytes and hydrates from within.

'I always recommend to fly without makeup on; Even if the plans are private planes, there's environmental pollution that clogs up the skin.

She added: 'And then our favorite go-to is the Peoni L'extrait oil ($ 225). It's an anti-inflammatory and makes sure the skin stays very hydrated.

'She can even use it on her cuticles,' she said.

Birthday wishes have been flooding in for Michelle, who turned 55 on Thursday. 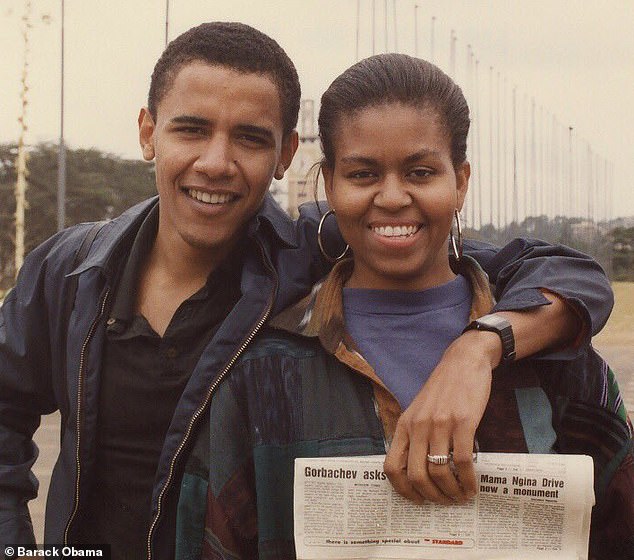 Birthday girl Thousands of birthday wishes flooded for Michelle as she celebrated her 55th birthday on Thursday, including her husband Barack who posted a throwback photo of them

Husband and former president Barack Obama posted a tribute to his wife on social media in the form of a throwback photo that showed the pair together years ago.

The photo was accompanied by a caption that read: 'I knew it way back then and I'm absolutely convinced of it today – you're one of a kind, @ Michael Lybama. Happy Birthday! '

Followers of the couple also tweeted to the former First Lady to wish her a happy birthday.

One Twitter user @lindakaufman wrote: 'Happy Birthday Michelle! I loved your book and I love the both of you even more now! '

'You are a Blessing to your Family and the World,' added to Twitter user under username @kdseekerjust.