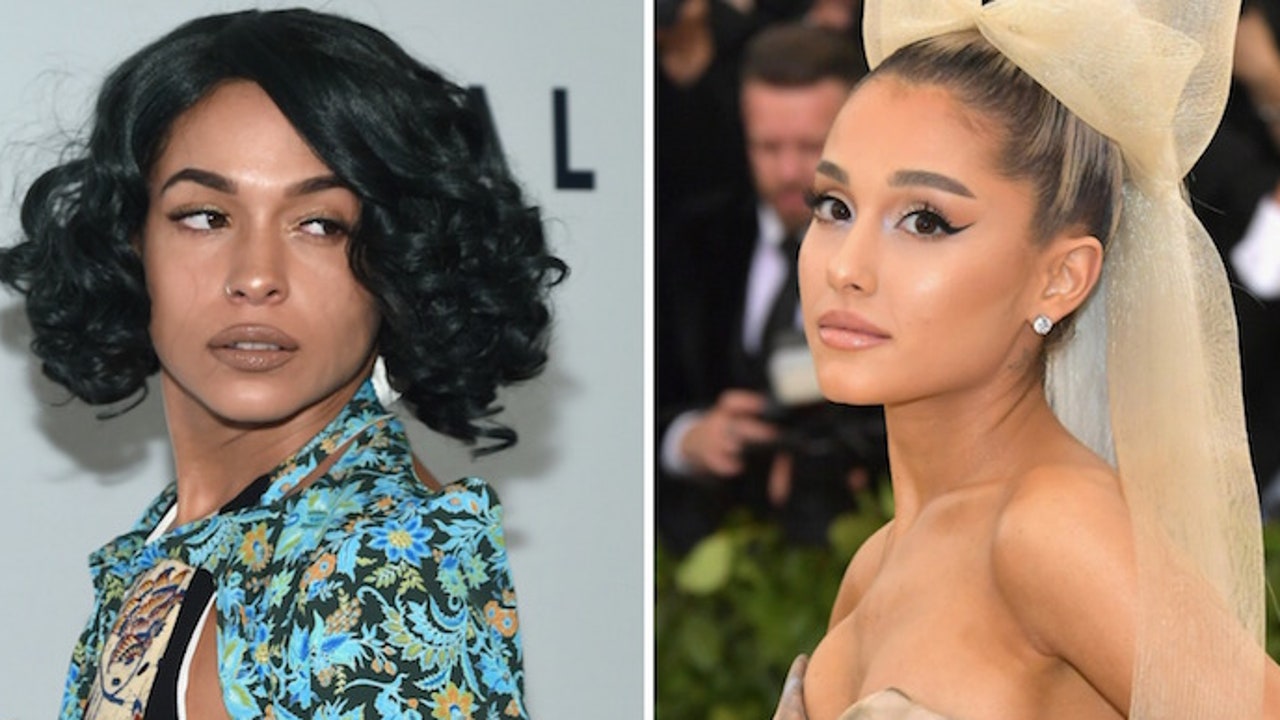 Princess Nokia has called out Ariana Grande over the pop star's new single "7 rings." On Twitter, Nokia posted a video of itself listening to "7 rings" and then her own song "Mine," from her mixtape 1992. She then says, "Does that sound familiar to you? 'Cause that sound really familiar to me, "continuing," Is not that the song I made about brown women and their hair? Hmmm … sounds about white. "Princess Nokia also retweeted a tweet that suggested "[Ariana Grande]'S new album literally plagiarizes flows, words, bars from Nokia. "

Watch Princess Nokia's video below, and scroll down to hear "Mine" and "7 rings." Pitchfork has contacted representatives for Princess Nokia and Ariana Grande.